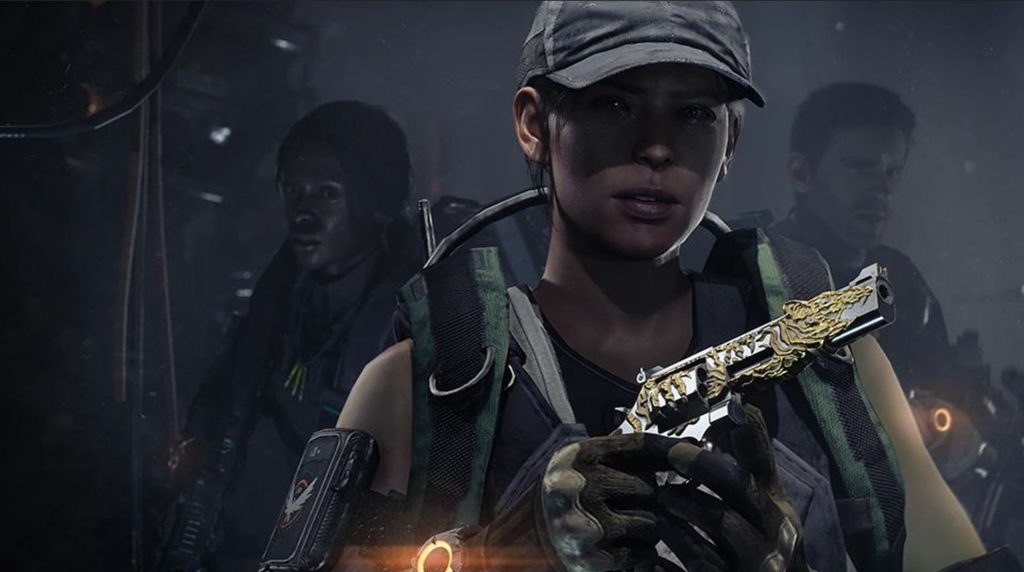 Ubisoft Massive’s next big Title Update for Tom Clancy’s The Division 2 has been delayed. Described as “one of our most ambitious to date,” it will be releasing in February 2022 instead of this year. The update includes a new game mode and a new season among other changes.

In a recent post, the development team stated that, “This additional time will allow our passionate development team to deliver the best quality for this new content. Of course, we will in the meantime continue to support the game and work on most pressing live issues.”

In the lead-up to the update’s launch, the Intelligence Annex will be coming back, providing articles on all of the major new features and changes. The first goes live tomorrow and sees game designer Trick Dempsey providing details on the upcoming Specialization Revamp. An in-game event is also coming in December with Season 7’s conclusion that will see several favorite Global Events returning with fresh rewards along with an Apparel Event.

As such, fans won’t have to wait too long for the new season and mode to be showcased. A reveal is planned for January 2022 and Ubisoft Massive will also have a Public Test Server on PC for feedback before launch. Stay tuned for more details in the coming months.