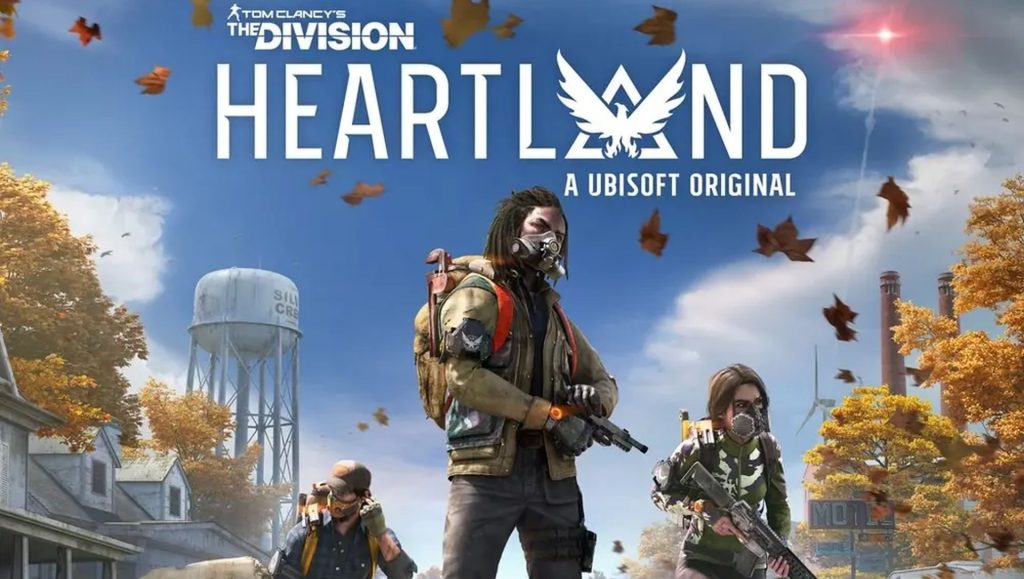 While The Division 2 continues to receive updates (and faces its share of issues), development continues on The Division Heartland. The free-to-play spinoff is slated to launch sometime in fiscal year 2022-23. In a new report on Try Hard Guides, insider Tom Henderson provided some new details from anonymous sources (who provided footage and images).

Expedition has been renamed to Excursion with details on it, along with Storm, being the same as Henderson’s previous report. Two additional modes – Nightfall and Hunt – have been revealed here. Nightfall is an objective-based PvE mode with the objective of gathering loot, surviving and then extracting. It boasts “added layers” for higher difficulty and there are different objectives to complete, from deploying beacons to hunting down foes.

Another interesting twist is that players must extract from a specific point on the map’s edge and can’t do so at night. At this time, AI foes called “Vultures” will come out and you must survive against them.

As for Hunt, it’s apparently a PvP-based mode without AI. This allows players to engage in some form of competitive multiplayer. Other details include cross-platform play being in active testing and an overhaul to the inventory and gear system to be more like The Division’s mainline games. Based on the footage and images seen, Henderson says the game appears to be “near completion” and is expected to release this year.

More details should be revealed soon, either at Ubisoft’s next showcase or even at the Xbox and Bethesda Games Showcase on June 12th. Stay tuned for more details in the meantime.