PC players can enjoy the full base game with all updates until September 9th. 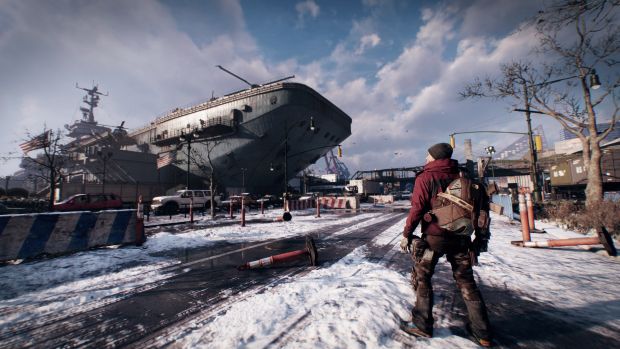 Tom Clancy’s The Division is currently free to play on Uplay. It’s available for PC players to download and play until September 9th, 1 PM PST. This includes the Standard Edition, which is only the base game without any of its DLC.

Fortunately, Ubisoft Massive has done a good job supporting The Division with plenty of free updates. Global Events, the new Resistance mode (along with a brand new region), Legendary Missions, and plenty of new weapons and armour are available for Standard Edition players to try out. Any progress made during the free to play period will transfer over into the full game.