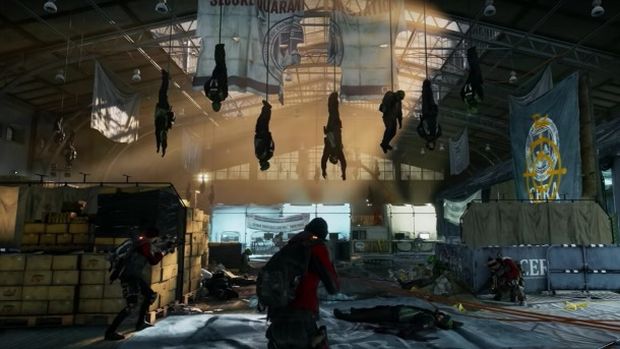 Tom Clancy’s The Division will receive its eagerly awaited update 1.6 on February 28th. It will go live alongside Last Stand, the (currently) final DLC in the Season Pass.

Regular maintenance will take place from 9:30 AM to 12:30 PM CET and both update and DLC will release on all platforms at once. Ubisoft Massive also revealed that a 24 hour charity stream for MS International Federation will be going live on the same day. Community managers and members of the dev team will take part in the new PvP mode with players pitted against them receiving rewards.

Are you looking forward to the update? Your thoughts with us in the comments below and stay tuned for more information.