A recent Taiwanese classification rating for Skyrim Anniversary Edition – which quickly got taken down – suggests that it might be coming to the Switch. 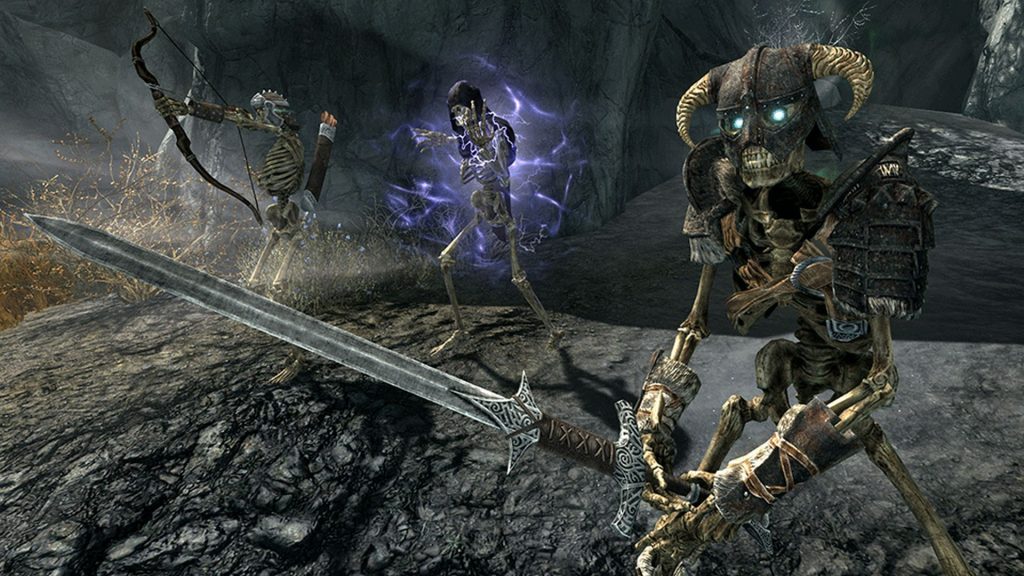 Last year, Bethesda re-released The Elder Scrolls 5: Skyrim for the umpteenth time. Skyrim Anniversary Edition celebrated the game’s 10-year anniversary, and brought new improvements, upgrades, and content additions to the game for players on PlayStation and Xbox consoles, alongside PC. If you thought that that was going to be the last Skyrim re-release for some time- well, think again.

Skyrim is, of course, available on the Nintendo Switch as well, and the lack of a Switch version for last year’s Anniversary Edition launch did not go unnoticed. It seems that that could soon change though. Skyrim Anniversary Edition recently released a classification rating for the Nintendo Switch in Taiwan, and though the rating has since been taken down, Switch Brasil did manage to grab a screenshot of it before that happened. You can check it out below.

A Switch release for the title isn’t something that’s been officially confirmed, but it’s very much in the realm of possibility that that’s going to happen sooner rather than later. Of course, with the aforementioned rating having been taken down, one has to wonder whether this was little more than a mistake- but if it wasn’t, it’s likely that Bethesda will make an announcement in the not-too-distant future.

In our review of Skyrim Anniversary Edition, we awarded it a score of 7/10, saying, “While perhaps not as enticing as it could have been, the additions that this version of Skyrim offers keep it from feeling like a total cash grab.” You can read our full review through here. 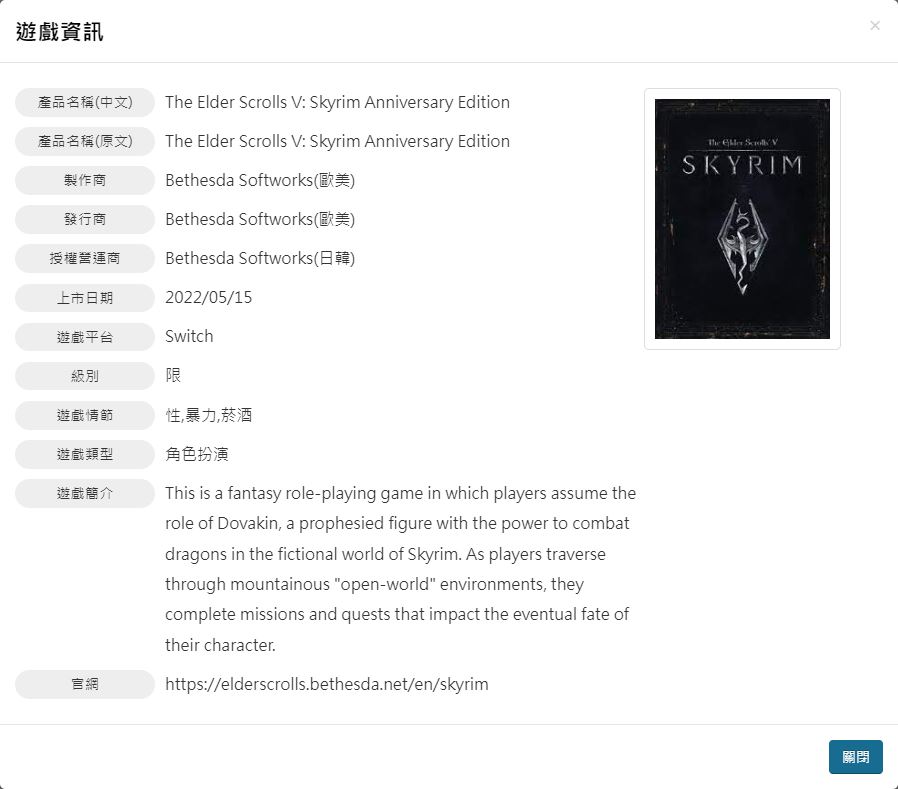