The Elder Scrolls: Legends – Future Content Development is On Hold 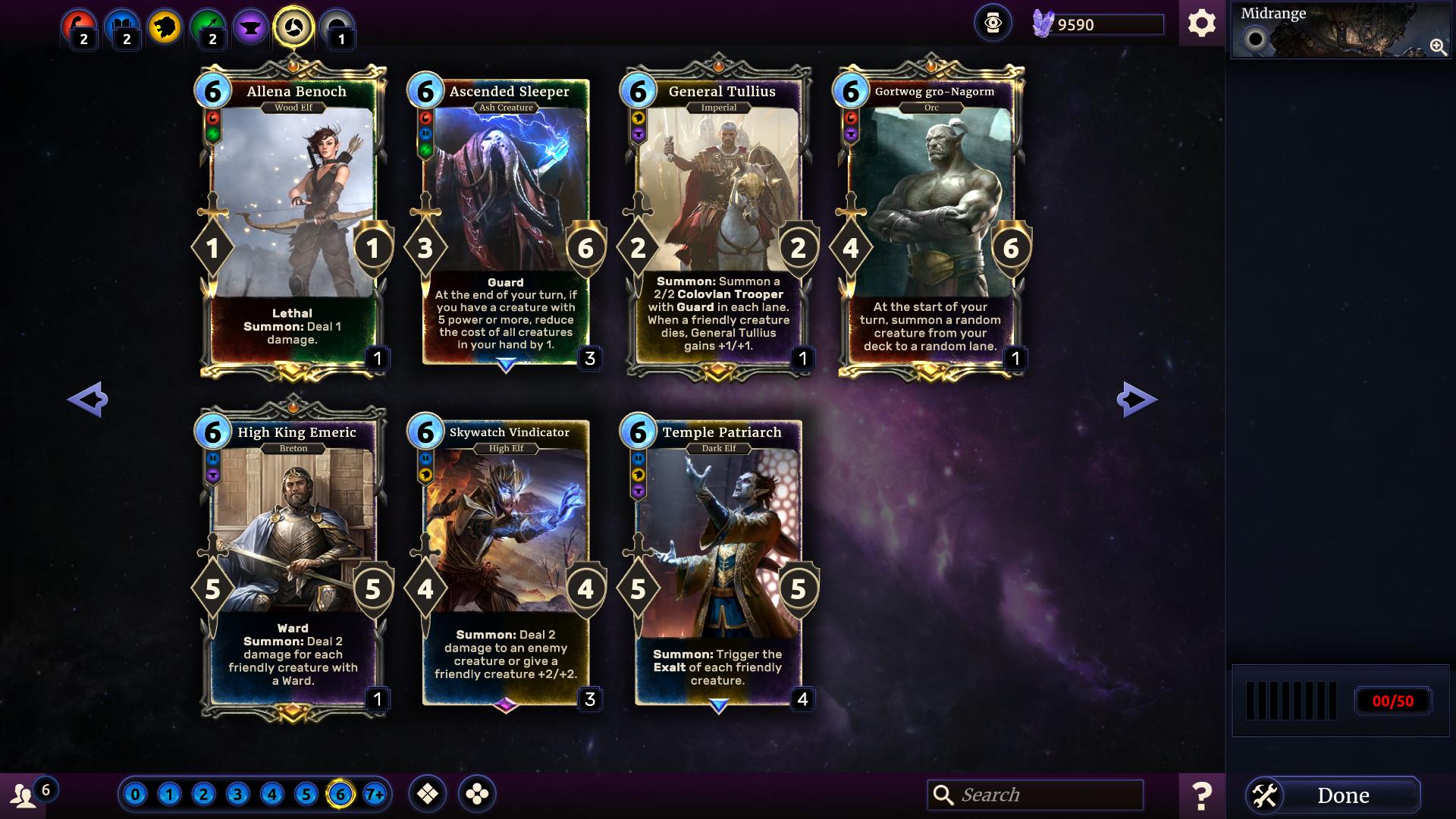 In the midst of all the current CCGs, Bethesda’s The Elder Scrolls: Legends seems to be riding off into the sunset. It was announced on the official subreddit that the development of new content/releases was “on hold” for the time being. Though the game will still be available to download and play with monthly rewards and in-game events (along with maintenance), there aren’t any new expansions in the works.

Those who supported the game over the years will be receiving The Tamriel Collection for free when next logging in. “We are immensely grateful to work on The Elder Scrolls: Legends, to have you as a community, and we sincerely appreciate the love and support you’ve given us,” the developer said. If you’re looking forward to the Asia-specific version of the game, that’s still on track for release.

It’s not the strangest development for The Elder Scrolls: Legends – even titans like Blizzard’s Hearthstone are working overtime to stay relevant. However, along with declining popularity, it could be that Bethesda wants to focus its development efforts elsewhere like The Elder Scrolls: Blades (which is coming to Nintendo Switch in early 2020). Whatever the case may be, it only seems a matter of time before the CCG shuts down for good.