That’s a lot, considering the game isn’t actually out yet. 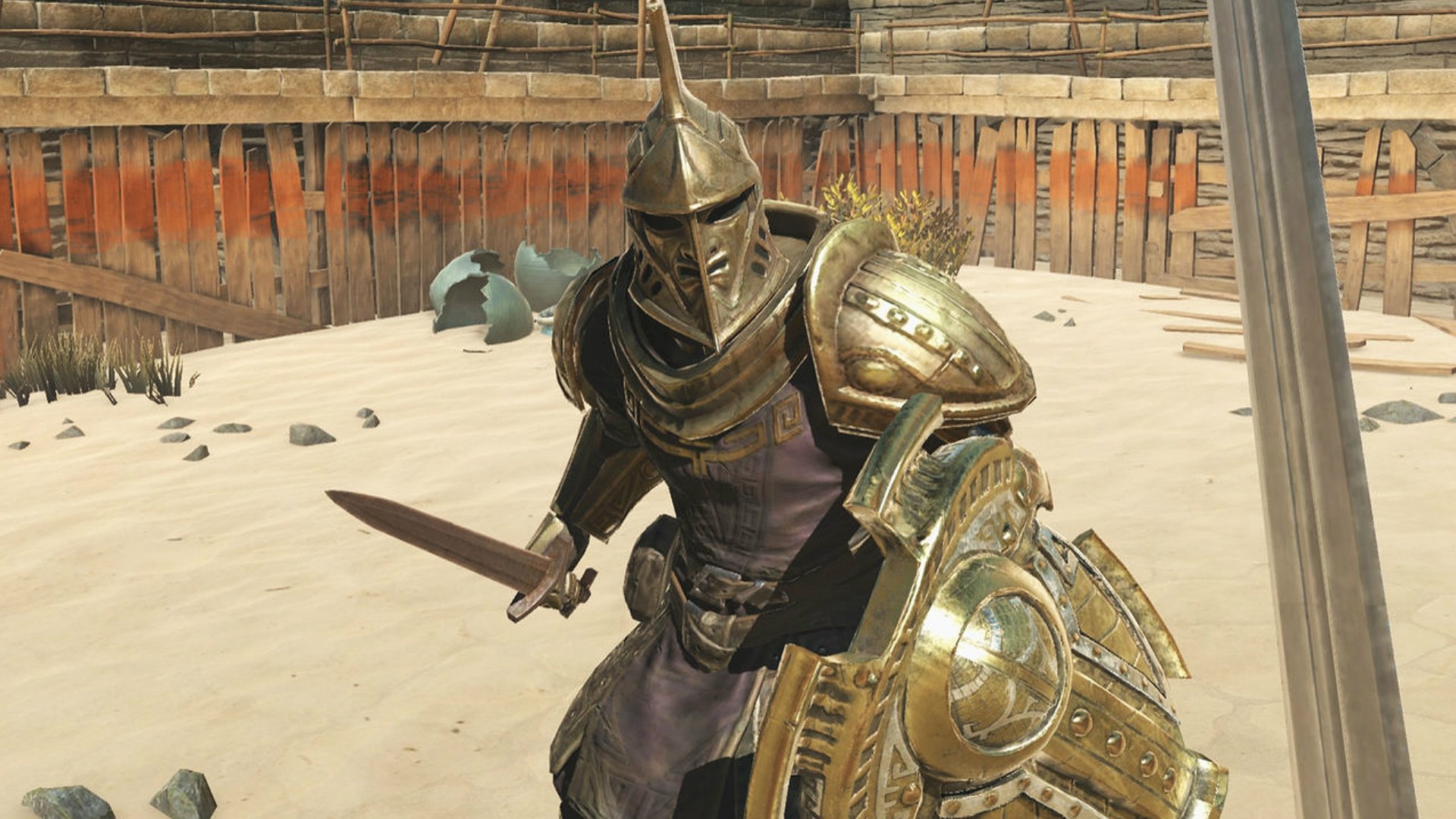 Bethesda’s The Elder Scrolls: Blades, their upcoming full-fledged mobile adaptation of their beloved action RPG series, has apparently managed to do extraordinarily well, considering it’s not actually out yet. Analyst firm Sensor Tower reported today that the game has managed to hit 1 million downloads on iOS alone in the week since it went live in Early Access.

There are some points to note here—since the game isn’t actually out, it’s not being advertised or marketed right now, so this is entirely on anticipatory word of mouth. A strong showing in that regard. The other thing is, 1 million downloads is a meaningless number here, because most people who download the game aren’t allowed to play it, and are just greeted with a splash screen telling them that the game will be playable eventually.

As stated however, this indicates strong interest in the game, and when it finally is out, it should do well. Unless it is absolutely awful, which, based on impressions, it doesn’t seem like it will be.