The bizarre entities of this survival horror series have some interesting stories behind them.

Tango Gameworks’ The Evil Within is an underrated yet intriguing survival horror series. Its world is one of litany of nightmares given shape and the monsters inhabiting it are as much byproducts of torture as they are beings with malice. Let’s take a look at 12 of the strangest enemies you’ll meet in both games and the meanings behind them. Spoilers included for both games. 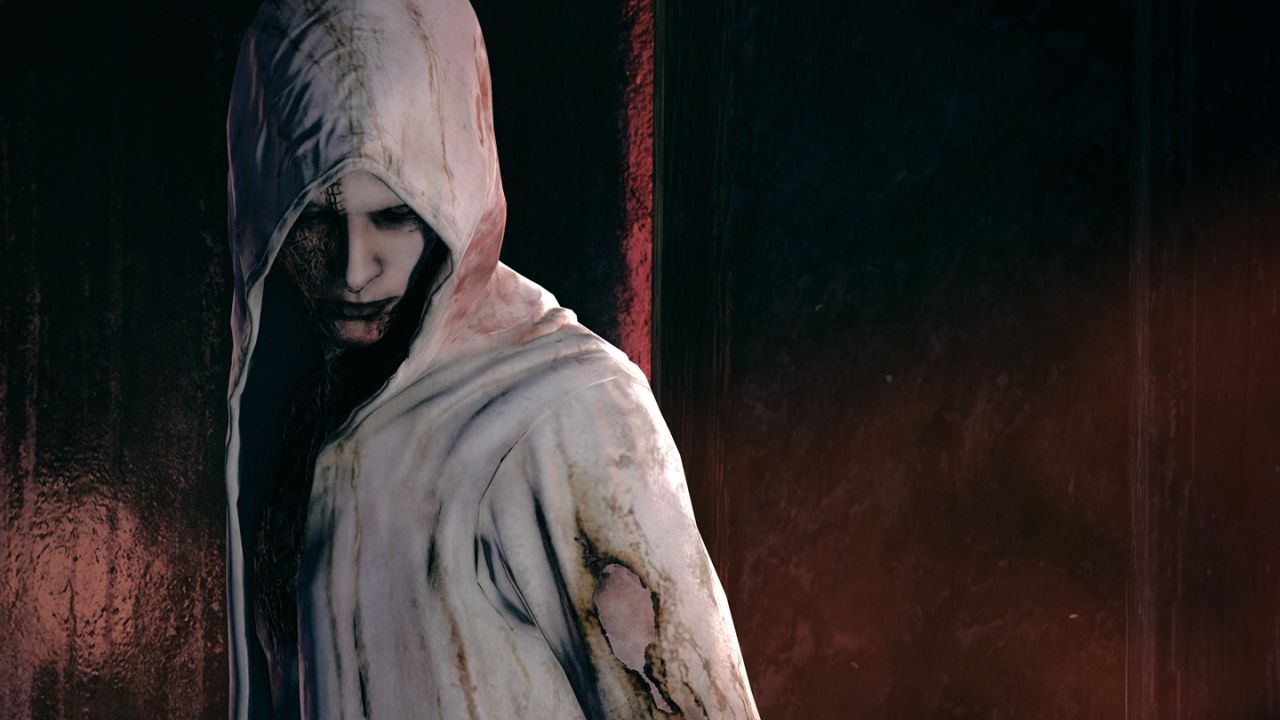 Ruvik is definitely more complex than his initial appearance lets on. His tattered robes hide a heavily scarred and burned body; he moves about STEM with an unnatural speed and possesses extraordinary powers; and most importantly, he has no qualms about inflicting pain. When he was Ruben, things were different – he was troubled but extremely intelligent, and loved his sister Laura deeply. So when Laura eventually died and Ruben was imprisoned by his father, hidden away from society, he went off the deep end. He would eventually kill his parents and began furthering his research towards STEM, taking on the name Ruvik – all for the sake of building a place where his sister could be reborn. Fun fact: the name is actually a reference to the Rubik’s Cube, hinting at the twisted puzzle that is his mind.