Join Ryunosuke Naruhodo and Herlock Sholmes as they venture across old world locations, solving cases and arguing cases in court. 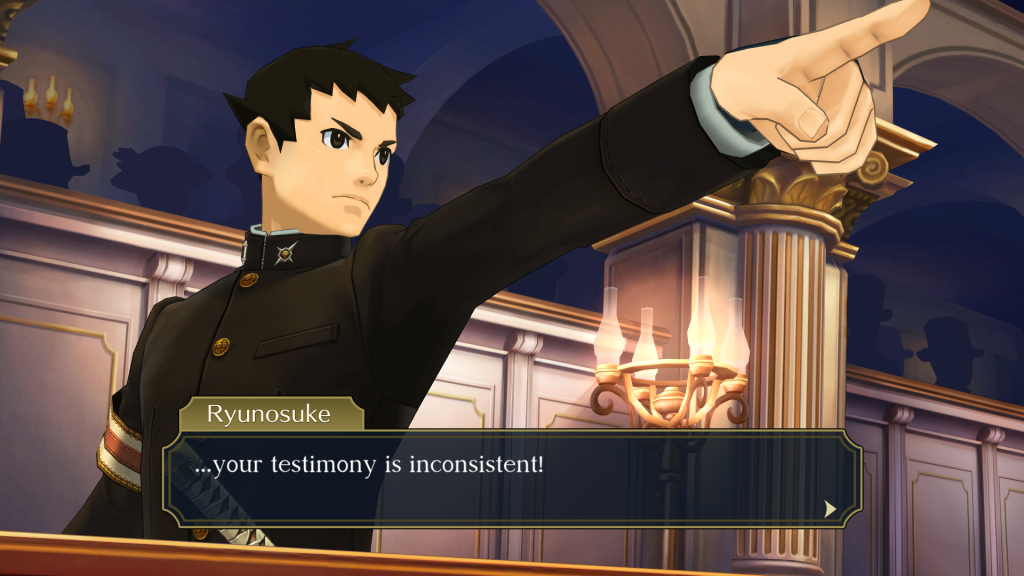 The Great Ace Attorney Chronicles, which focuses on Phoenix Wright’s ancestor Ryunosuke Naruhodo and legendary detective Herlock Sholmes, received some new footage during Capcom’s E3 2021 showcase. The collection includes 10 episodes with players investigating different mysteries and then arguing in court over various claims. Check it out below.

The gameplay showcases how the player will offer corrections to different deductions made by Herlock, which can lead to advancing cases. As you point out contradictions in court, you’ll rally jurors over to your side. Visual novel fans will also be happy to hear that there’s an auto-advance option, letting you get on with the story without worrying about any busywork.

Along with all of the games in the series, The Great Ace Attorney Chronicles includes English and Japanese audio tracks, additional outfits and the “From the Vaults” DLC available as a pre-order bonus. It’s out on July 27th for PS4, PC and Nintendo Switch. Stay tuned for more details and gameplay in the coming weeks.