The House of the Dead: Remake is Launching for PS4, Xbox One, PC, and Stadia Next Week

Following the remake's exclusive Nintendo Switch launch earlier this month, it will soon also be headed to additional platforms. 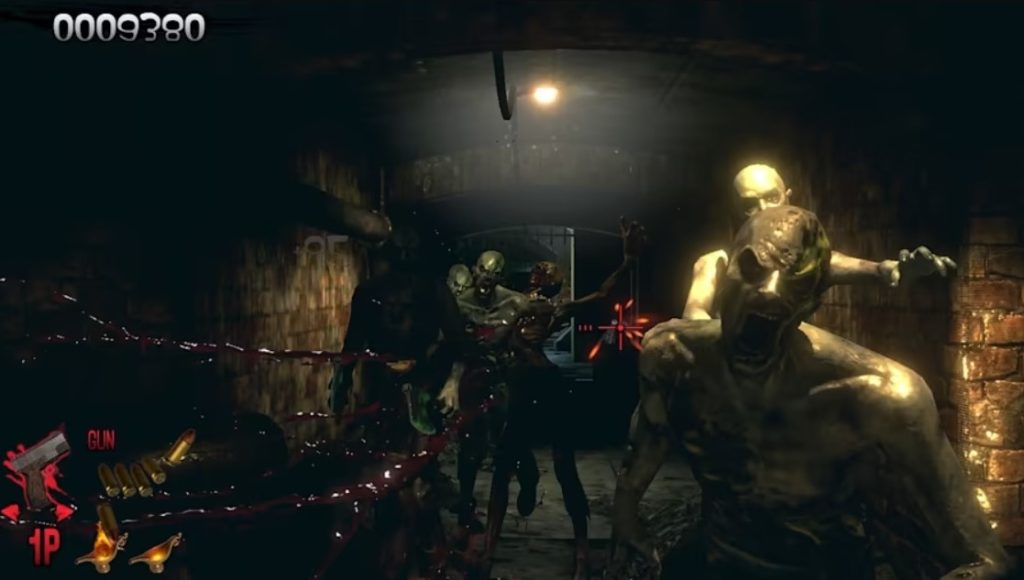 We got a surprising blast from the past earlier this month when publisher Forever Entertainment and developer MegaPixel Studio released The House of the Dead: Remake, bringing the legendary arcade light gun shooter kicking and screaming back to audiences. Though it launched exclusively for the Nintendo Switch, recent PlayStation Network and Xbox Store leaks suggested that it would soon also be headed to additional platforms. Now, that’s been officially confirmed.

Though an official and formal announcement has yet to be made, publisher Forever Entertainment has confirmed to its shareholders that The House of the Dead: Remake will launch for PS4, Xbox One, PC (via Steam and GOG), and Stadia later this month, on April 28, and will cost $24.99 / €24.99.

The House of the Dead: Remake uses the Nintendo Switch’s Joy-Con and motion controls to replicate the light gun gameplay of the original arcade game, so it should be interesting to see how it handles that on other platforms. Of course, the remake also has a mode that allows gameplay through regular gamepad inputs, which should work fine on PC and consoles.