Another member of the Four Heavenly Kings of Orochi is revealed. 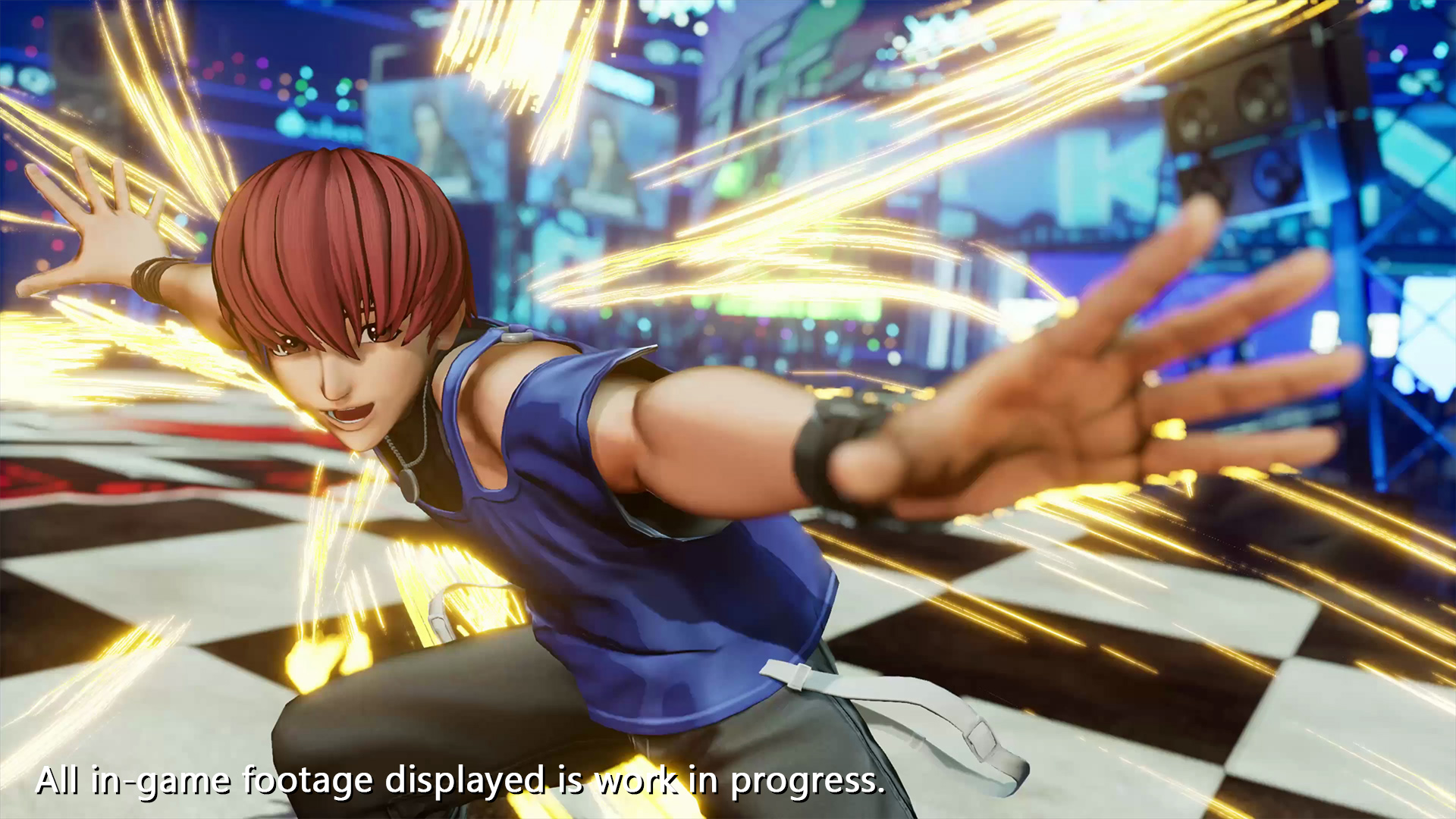 In a new trailer for The King of Fighters 15, SNK confirmed that Chris would be joining the fray. As part of Team Orochi with Yashiro Nanakase and Shermie, his style is all about lighting-fast attacks. Check out the latest trailer below.

Along with dash kicks from the air, Chris is also capable of dashing past foes to better position himself for combos and grabs. There’s some fairly strong mix-ups in his arsenal though whether he can Translocation in the latest title remains to be seen. Despite his potential, it’s nice to see Chris’ playful side as seen when he greets Yashiro and Shermie in separate battles.

The King of Fighters 15 is currently slated to release this year, though it still doesn’t have any confirmed platforms. It was originally meant to launch last year, but was delayed due to the COVID-19 pandemic. Stay tuned for more details and character trailers in the coming weeks.