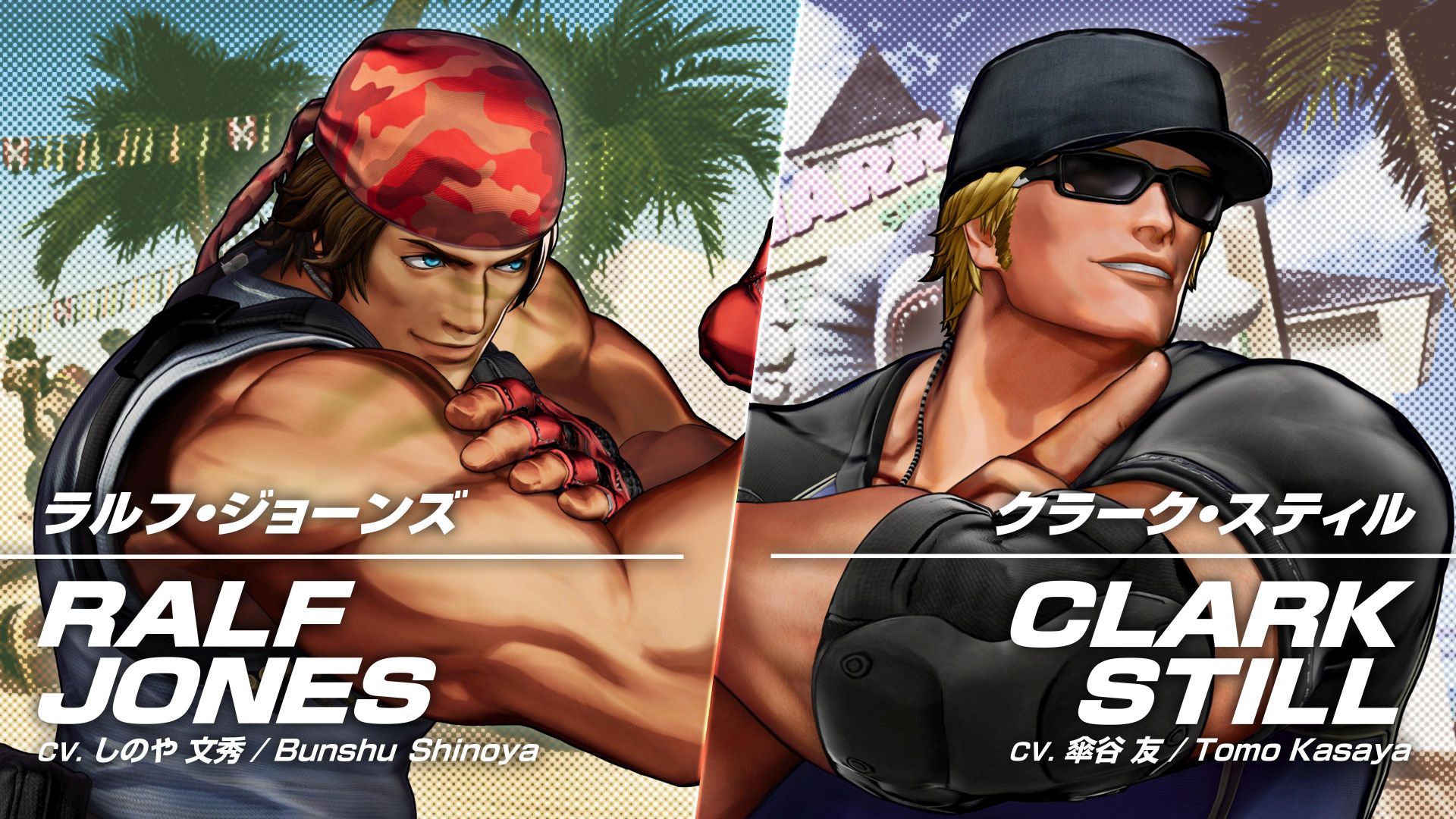 SNK has a brand new trailer for The King of Fighters 15, showcasing not one but two fighters coming to the roster. These are Ralf Jones and Clark Still, whom one may also recognize from the Metal Slug series. Check out the trailer below which showcases their various moves along with a colorful Metal Slug background stage.

Ralf Jones is touted as the more hot-blooded and relies on quick punches, explosions and flaming punches to defeat foes. Clark Still is more reserved and relies on grapples and throws to best opponents (as showcased by how easily he manhandles Ralf). Both fighters are part of Team Ikari alongside Leona Heidern, which is the sixth team confirmed for the title thus far.

The King of Fighters 15 is out later this year, though its platforms have not been revealed. Stay tuned for more details and character trailers. In the meantime, check out Team Art of Fighting’s Ryo Sakazaki and Robert Garcia here.