The Last of Us HBO Teases Upcoming Episodes in New Trailer

HBO's adaptation of The Last of Us premiered earlier this week, and has eight more episodes left in its first season. 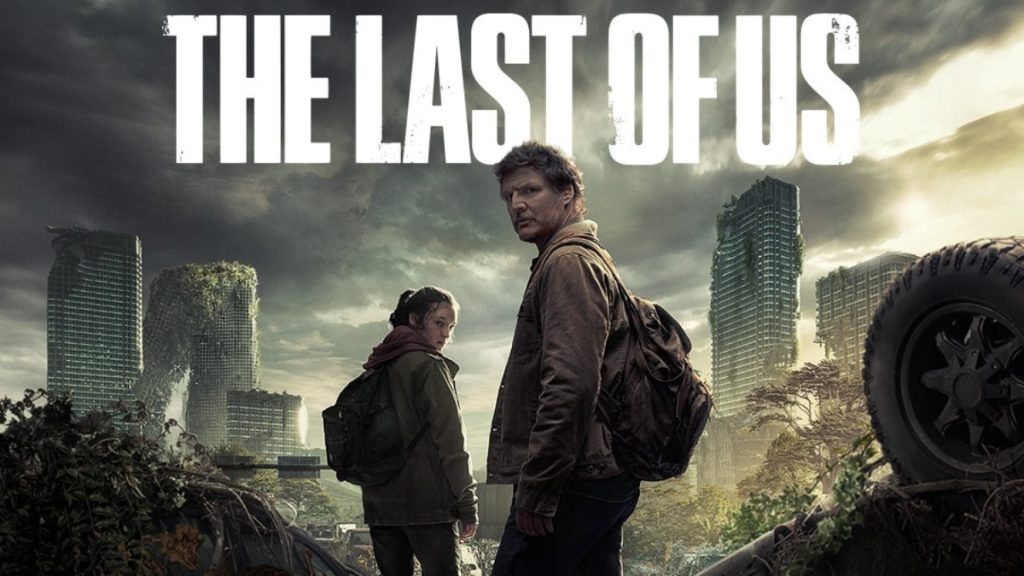 The Last of Us has successfully made the jump from games to TV, with HBO’s adaptation of Naughty Dog’s seminal game premiering its first episode earlier this week. The series has been met with overwhelmingly positive reviews from critics and audiences alike, and with eight more episodes left until the end of the season, there’s plenty more to look forward to.

In the wake of the first episode’s premier, HBO has released a new trailer that offers another look at what lies ahead. Showcasing glimpses of the Infected and Clickers, characters like Bill, Frank, Tommy, and Riley, and several locations that fans of the games will instantly recognize, there’s a lot to unpack in this brief but dense new showing. Check it out below.

To commemorate the show’s premiere, Sony recently also made a two-hour trial of The Last of Us Part 1 available to all PlayStation Plus Premium subscribers- read more on that through here.