To commemorate the premiere of HBO's adaptation of The Last of Us, Sony has made a game trial available for Naughty Dog's remake. 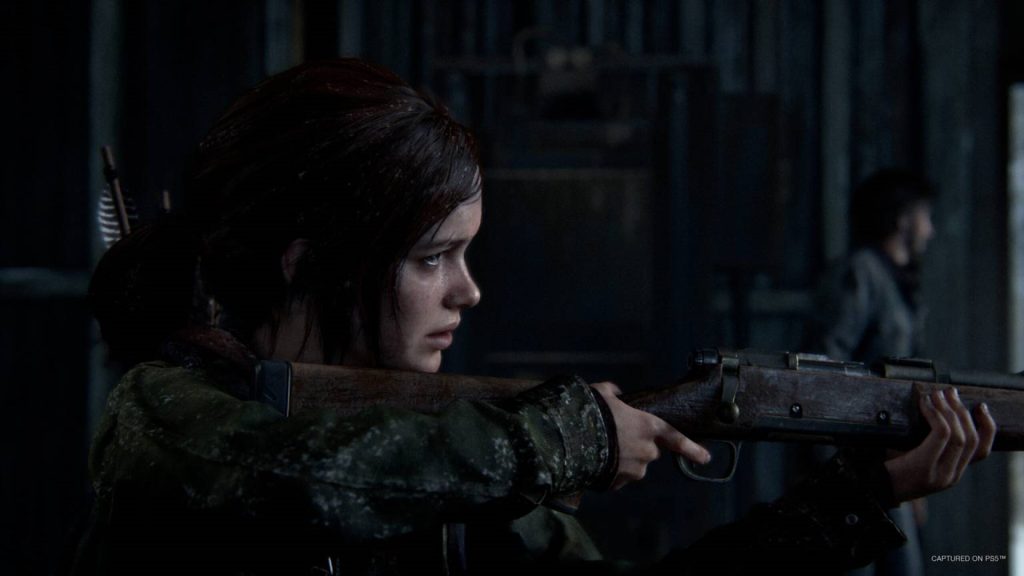 HBO’s adaptation of The Last of Us has premiered today, and capitalizing on the excitement generated by the first episode releasing worldwide, Sony is making another push for The Last of Us Part 1, as many have predicted.

The recently-released PS5 remake now has a game trial available for all PlayStation Premium subscribers. Subscribers can now jump in and play the game for two hours without having to purchase it- and Sony will surely be hoping that they like it enough to buy the whole game.

Of course, Naughty Dog’s seminal franchise will also be opening the doors for a new audience soon, with The Last of Us Part 1 also set to launch for PC on March 3. The game is $10 cheaper on the platform than on PS5, and will also be fully optimized for the Steam Deck.

In our review of The Last of Us Part 1, we awarded it a score of 9/10, saying, “The Last of Us Part 1 is an extremely faithful remake of the original. It could have benefited with improved gameplay, but what is here holds up extremely well, making it a blast to play through.” Read the full review through here.