The Last of Us: Left Behind DLC Releasing on February 14th According to Sony Store

Retailing for $14.99, though an official response is due. 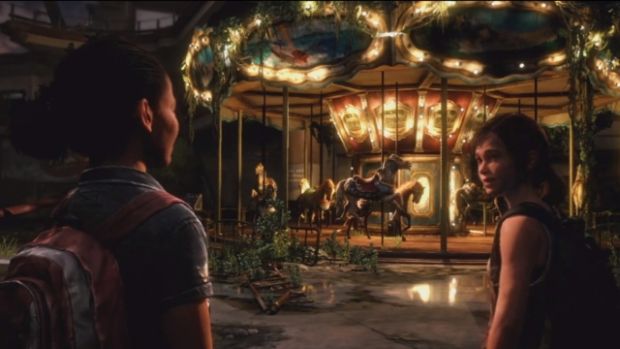 After a new story trailer and details about the expansion being more “playful”, it seems that Naughty Dog’s The Last of Us: Left Behind will be releasing on February 14th. Then again, it hasn’t been officially confirmed by Sony, instead being listed on the Sony Entertainment Network as such and retailing for $14.99. We’ll need to wait and find out if this is actually true or not.

Left Behind acts as a prequel to The Last of Us and focuses on Ellie during her days in a military school. Not much is known about the game thus far except that Ellie will be joined by a new character named Riley. We can’t say the name and lack of mention about Riley in the main game has us very hopeful of her fate, but we’ll remain optimistic.

Will you be picking up the DLC on launch? Let us know what you think of it thus far in the comments below.