The Last of Us – Naughty Dog Teases “Ambitious Project” for Multiplayer

The developer says it loves "what the team is developing." It wants to provide more time for building it out and will "reveal more when it’s ready!" 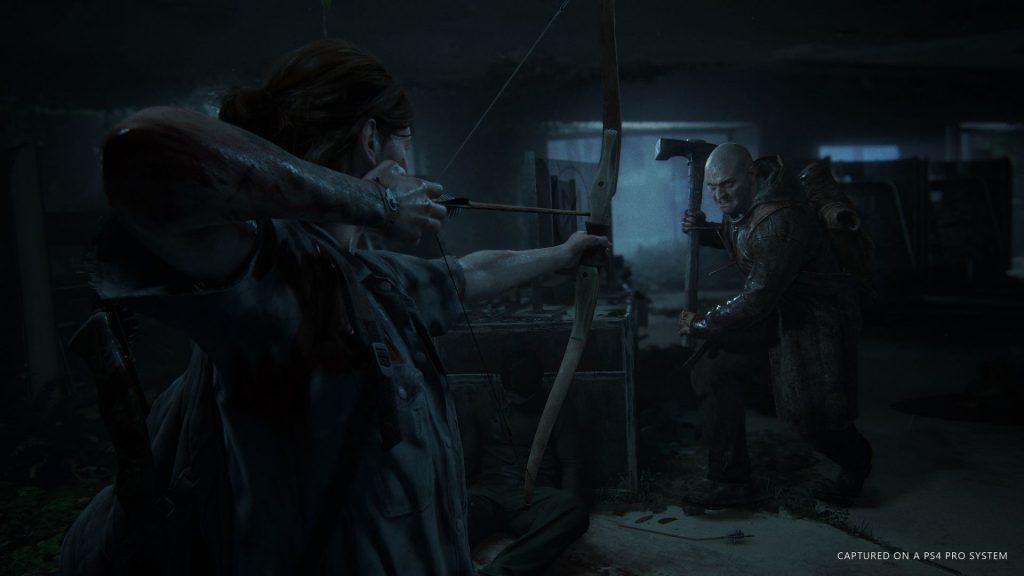 The Last of Us Day, a celebration of Naughty Dog’s acclaimed action survival franchise, has come to a close. The developer didn’t announce anything for The Last of Us Part 2, like the return of Factions multiplayer or any new DLC. However, it did confirm that something multiplayer-related was in development.

Answering the ever-constant question of what’s currently going on with The Last of Us, the developer responded, “In short, we’re working on it – we see the community comments as many of you clamor for multiplayer and want updates. For now, we’ll say that we love what the team is developing and want to give them time to build out their ambitious project, we’ll reveal more when it’s ready!”

Naughty Dog has been busy “growing our inside the kennel” since the release of The Last of Us Part 2. It’s currently hiring for various positions related to multiplayer, which isn’t too surprising. Job openings for the studio’s “first standalone multiplayer game” have been circulating since June and it looks to be on a fairly large scale given how it wants to lend a story-driven bent to the action.

The developer is also rumored to be working on a remake of the first The Last of Us. It will reportedly offer more than visual upgrades with some new gameplay features, and enhancements specific to the PS5 (which could indicate DualSense support). Stay tuned for more details on both projects in the coming months.