Naughty Dog has provided official details on the improvements you can expect from the remake, confirming several recent leaks. 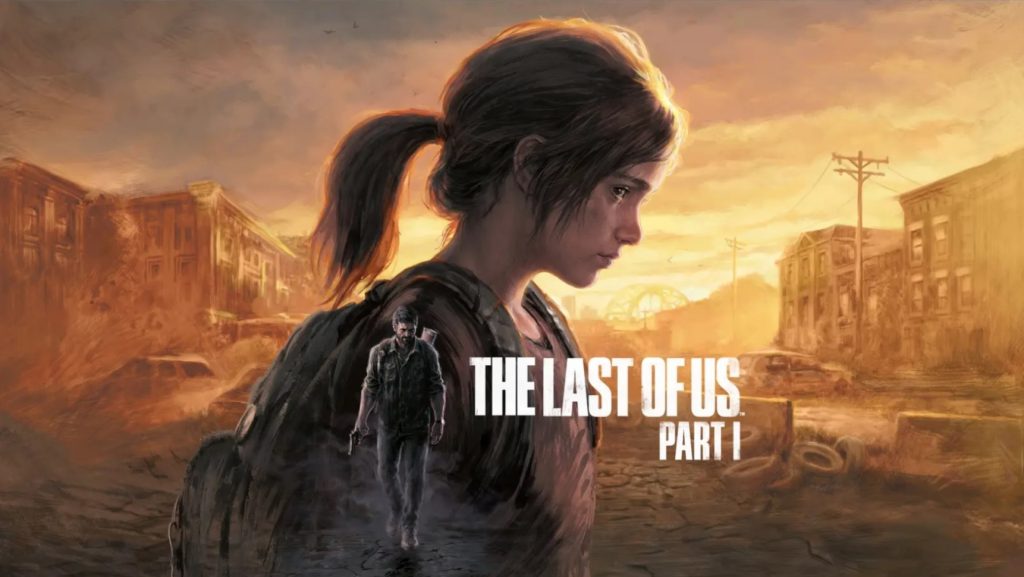 The Last of Us as a franchise should be used to leaks by now. Upcoming remake The Last of Us Part 1 has been in the leaks over the last few days, and several new details about the game have emerged, many of them unflattering. Now, as previously promised, Naughty Dog and Sony have released a lengthy new trailer that provides new details and gameplay footage- this time in an official capacity.

A lot of the details revealed here are essentially confirmations of previously leaked stuff. Some key gameplay improvements from The Last of Us Part 2 haven’t made it into Part 1, including being able to go prone, crawl, or dodge, some features have made it in, such as improved workbenches, motion matching, better physics, and AI improvements.

The game will also feature two graphics modes- one targeting native 4K at 30 FPS and the other targeting dynamic 4K at 60 FPS. Support for the DualSense’s haptic feedback and adaptive triggers and 3D audio are also supported.

Meanwhile, Naughty Dog also confirms that the fan-favourite permadeath mode, which was added to The Last of Us Part 2 post-launch, will be featured in the upcoming remake, on top of a speedrun-focused mode, new unlockable costumes, and more. Over 60 accessibility options (including a new audio description mode) are also included, which is more than what Part 2 had.

Get more details in the video below.

The Last of Us Part 1 launches for PS5 on September 2. A PC version is also in development but is currently undated.