Neil Druckmann calls it "one of the most complicated and heart wrenching scene we’ve ever worked on." 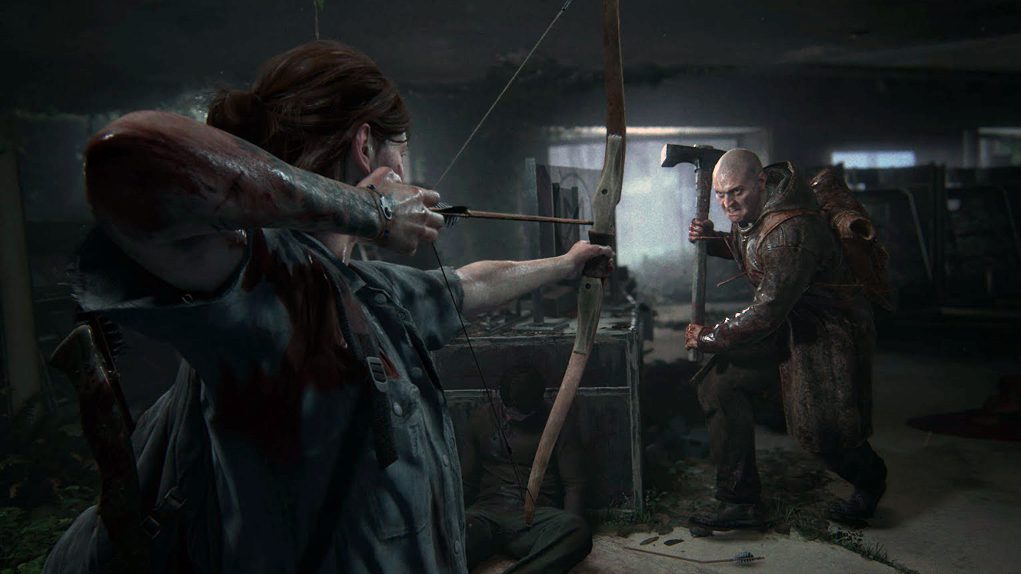 One of the most highly anticipated games of 2019 – if it does come out in 2019 – is The Last of Us Part 2. We’ve seen a fair bit of the game so far, and it’s looked typically incredible. And from what we have sees, coupled with what sort of a game its predecessor was, we can expect that there’s going to be plenty of intense stuff in the game, which will take us to places and scenes wrought with drama and emotion. In case there was ever any doubt about that, the latest tweet put up by the game’s director Neil Druckmann should clear it up.

In a pre-Holidays tweet, Druckmann stated that the team recently wrapped shooting a particular scene from the game that he described as “one of the most complicated and heart wrenching scene we’ve ever worked on”, before wishing everyone a happy Holidays, and accompanying the tweet with a photo from The Last of Us Part 2’s motion capture shooting. You can take a look at the tweet below.

Recently, another Naughty Dog employee also teased fans with an update on Twitter, promising that the game is going to be “freakin’ unreal”. Some recent rumours pegged The Last of Us Part 2 for a release in 2019, but there’s nothing official on that front, so stay tuned for more updates.