Naughty Dog is – once again – getting the most out of current hardware. 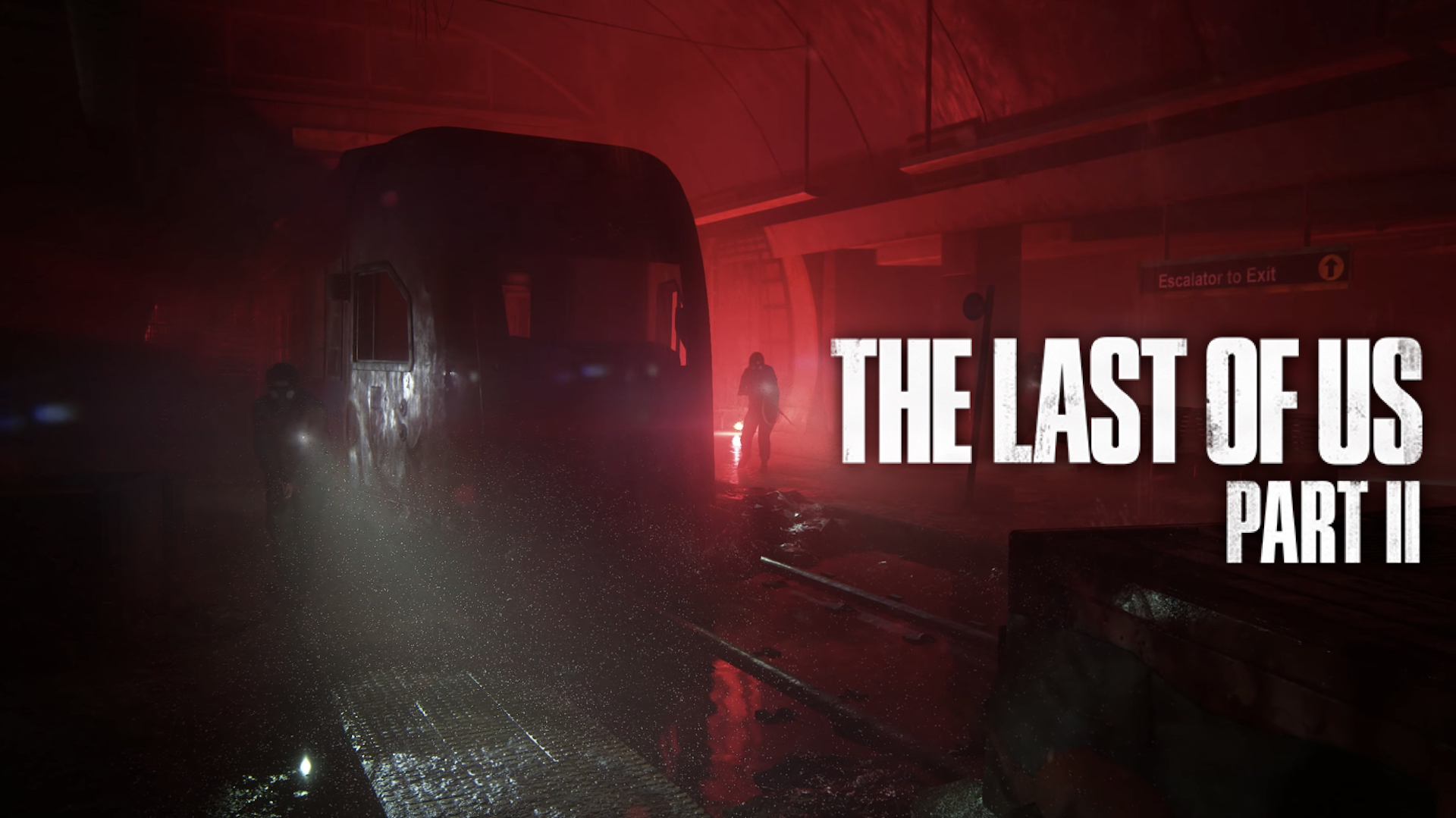 Naughty Dog games never fail to impress on a technical front (and other fronts, for that matter), and for the past decade, each new game to come out of the studio has looked to push the envelope in terms of how good a console game can look. With the upcoming The Last of Us Part 2, Naughty Dog is looking to top itself and push boundaries yet again, and recently, while speaking with the official PlayStation blog, creative director Neil Druckmann spoke about just how it’s going to do that.

Druckman says that just like its predecessor, The Last of Us Part 2 will be pushing the hardware it is on to its absolute limits, and that because of that, the game is going to have much busier and much larger environments than we saw in the first game.

“Just as with The Last of Us, we were hitting the limits of memory, of computational power, how many enemies we could have on screen, and the size of levels,” said Druckmann. “Now we’re able to have much wider environments, sequences with a horde of infected, several squads of enemies looking for you in big spaces.”

Druckmann also brought up the game’s significantly improved animations, mention Naughty Dog’s usage of the new motion mapping technique, which co-director Anthony Newman spoke of at some length not too long ago.

“Likewise, Ellie has this whole new animation system called motion mapping,” said Druckmann. “Not just Ellie, all the characters. It makes movement more responsive, but also more realistic at the same time. So I think Ellie is one of the best controlling and looking third-person action characters out there.”

According to Druckmann, all the technological advancements Naughty Dog is making with the upcoming action adventure title is going to allow the studio to deliver much more nuanced and, in turn, much more effective storytelling.

“The fidelity we can get in the faces and the motion capture — we can better translate what the actors are doing on stage into the game, and get these nuances so we can rely more on the way someone blinks or the way they squint instead of lines of dialogue,” he said. “It allows the writing to be much more nuanced than it’s been before.”

The Last of Us Part 2 is out for the PS4 on February 21, 2020. And for those who’re worried that the base PS4 might not be able to handle the game, don’t fret- Naughty Dog assures us that that won’t be the case.