$400 for the console, a special controller, and more. 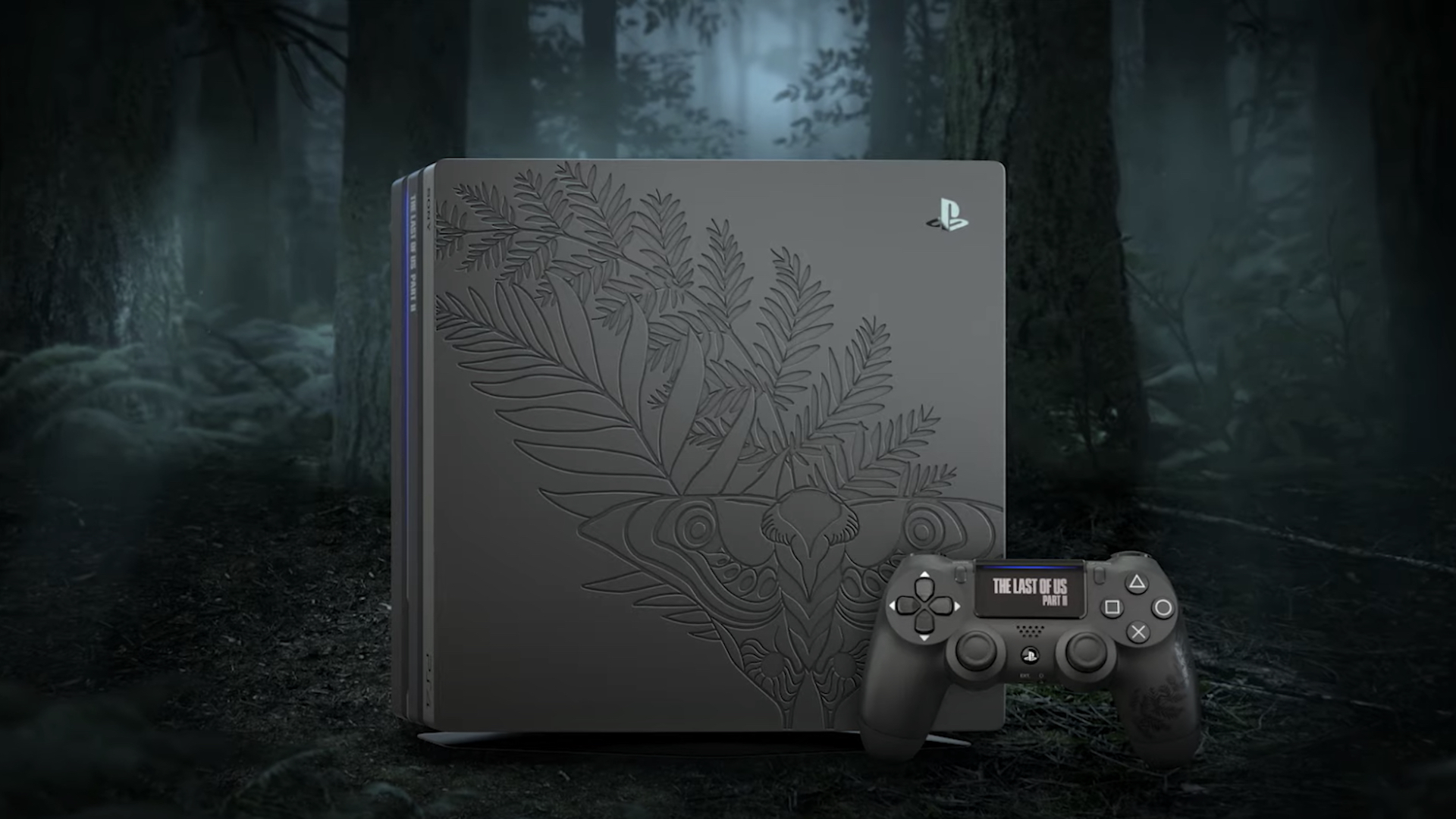 Sony have unveiled a The Last of Us Part 2-themed limited edition PS4 Pro bundle. It will include a matte finish 1 TB PS4 Pro with an engraving of Ellie’s tattoo design, a special edition DualShock 4 controller, a physical copy of the game itself, as well as vouchers to download digital content such as avatars, a PS4 dynamic theme, and more. The bundle will release alongside the game and retail for $399.99.

The controller – which sports a steel black matte finish as well as Ellie’s fern tattoo on the bottom right – will also be available to purchase separately, at a price of $64.99.

Meanwhile, Sony are also releasing other The Last of Us Part 2-themed accessories. The first of these is a headset, which bears the aforementioned tattoo, as well as the game’s logo, and will sell for $99.99. Lastly, Sony have also partnered with Seagate to launch a limited edition 2 TB HDD, which, too, will have an engraving of Ellie’s tattoo. It will be priced at $89.99. You can take a look at all of this stuff in the gallery below, as well as a short trailer showing off the limited edition console itself.

Naughty Dog and Sony recently showed off a new trailer, offering a harrowing glimpse at the game, before releasing a behind-the-scenes video focusing on its story. The developers have promised that more details on the game will also be shared before its release.

The Last of Us Part 2 recently went gold, and releases for the PS4 exactly one month from now, on June 19. It will require 100 GB of free space on your console, while the physical release will ship on two Blu-ray discs. 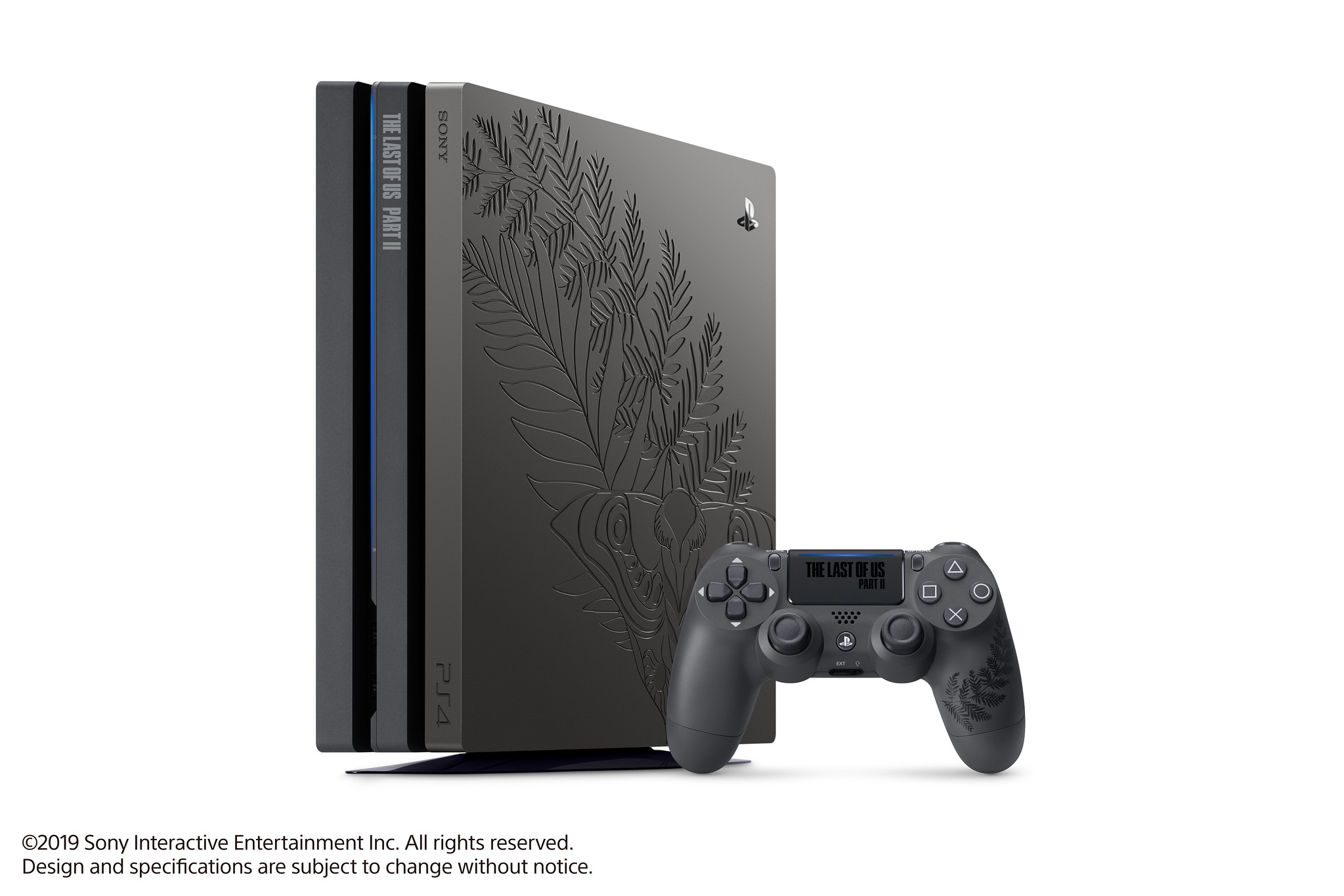 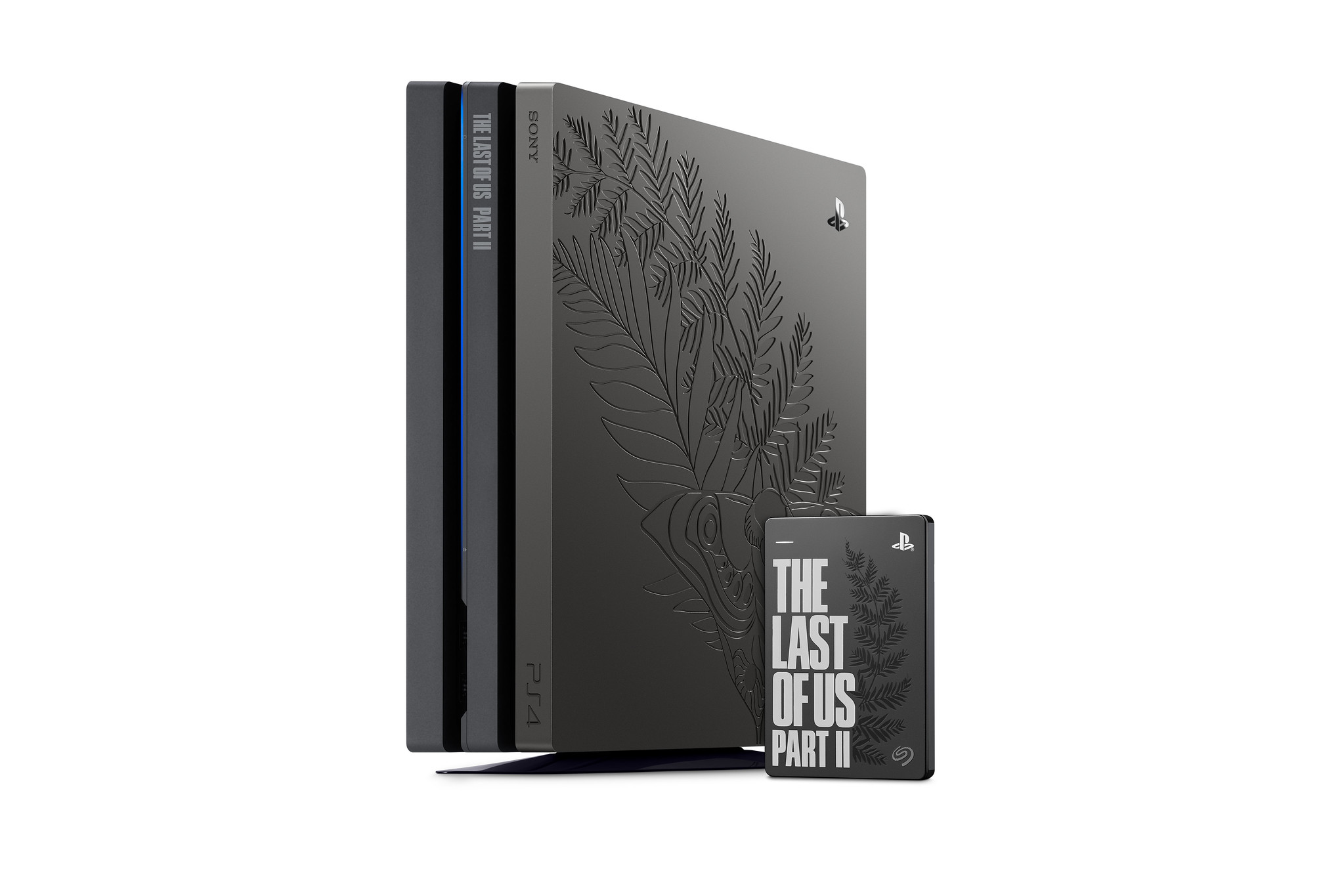 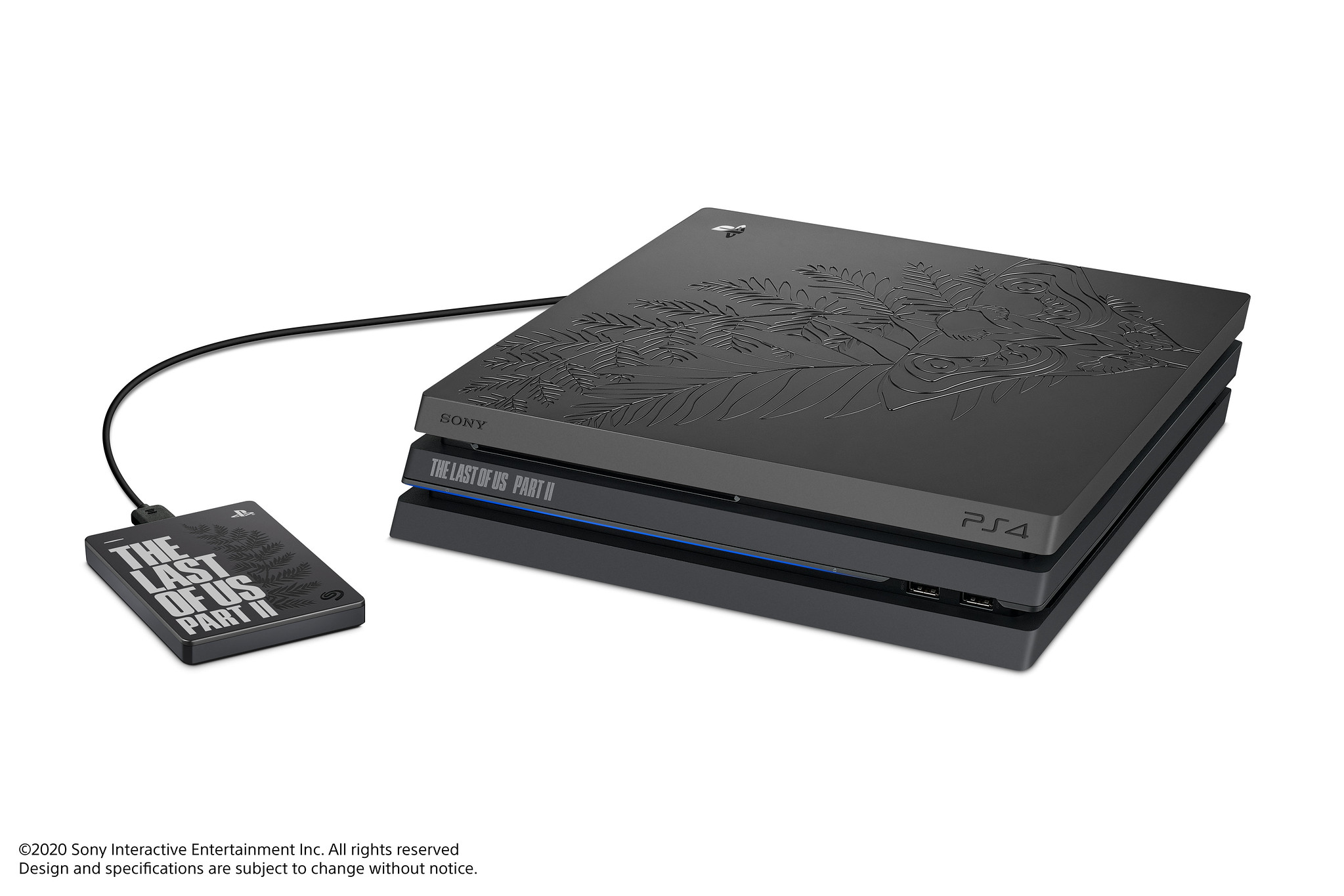 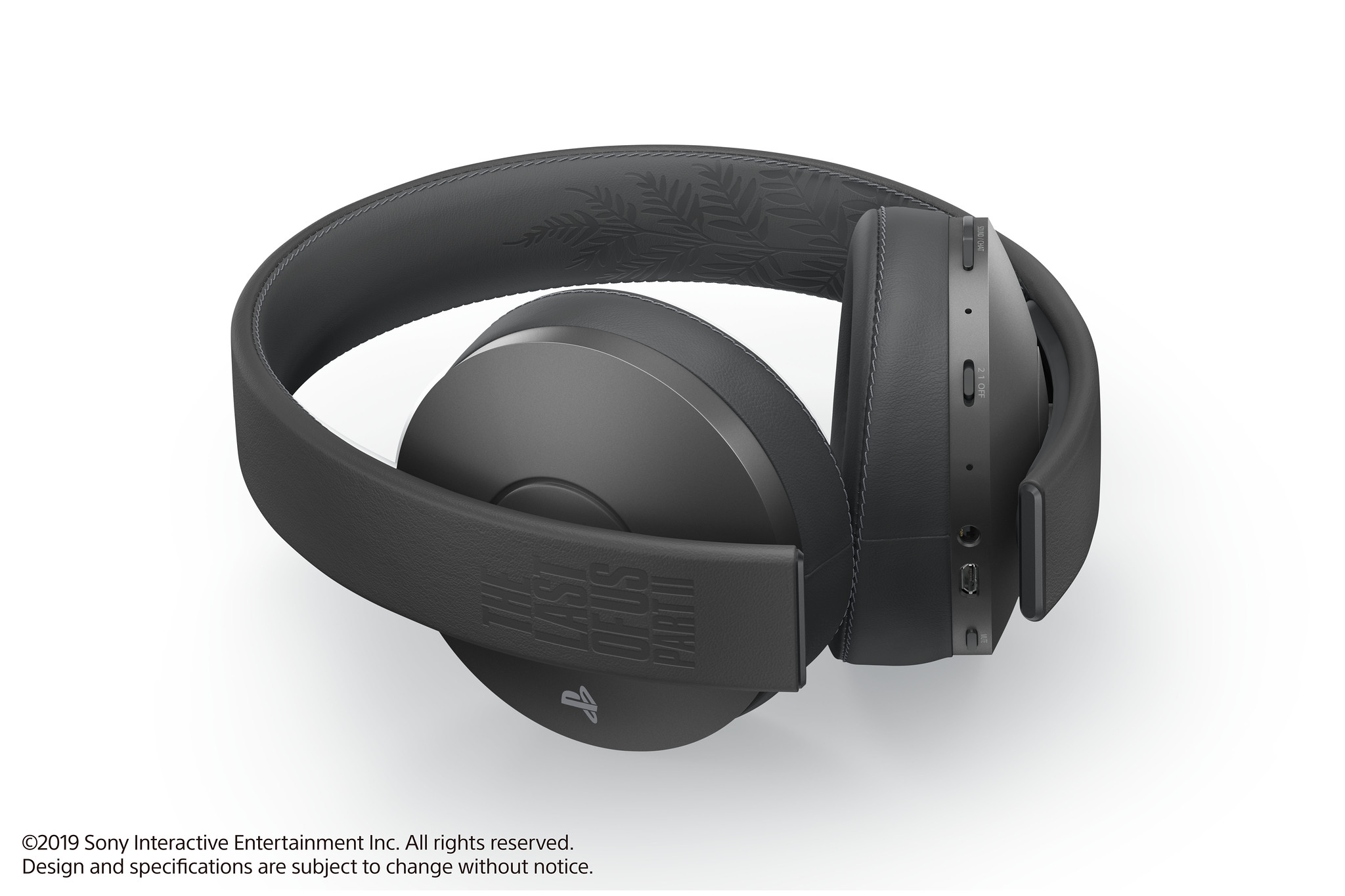 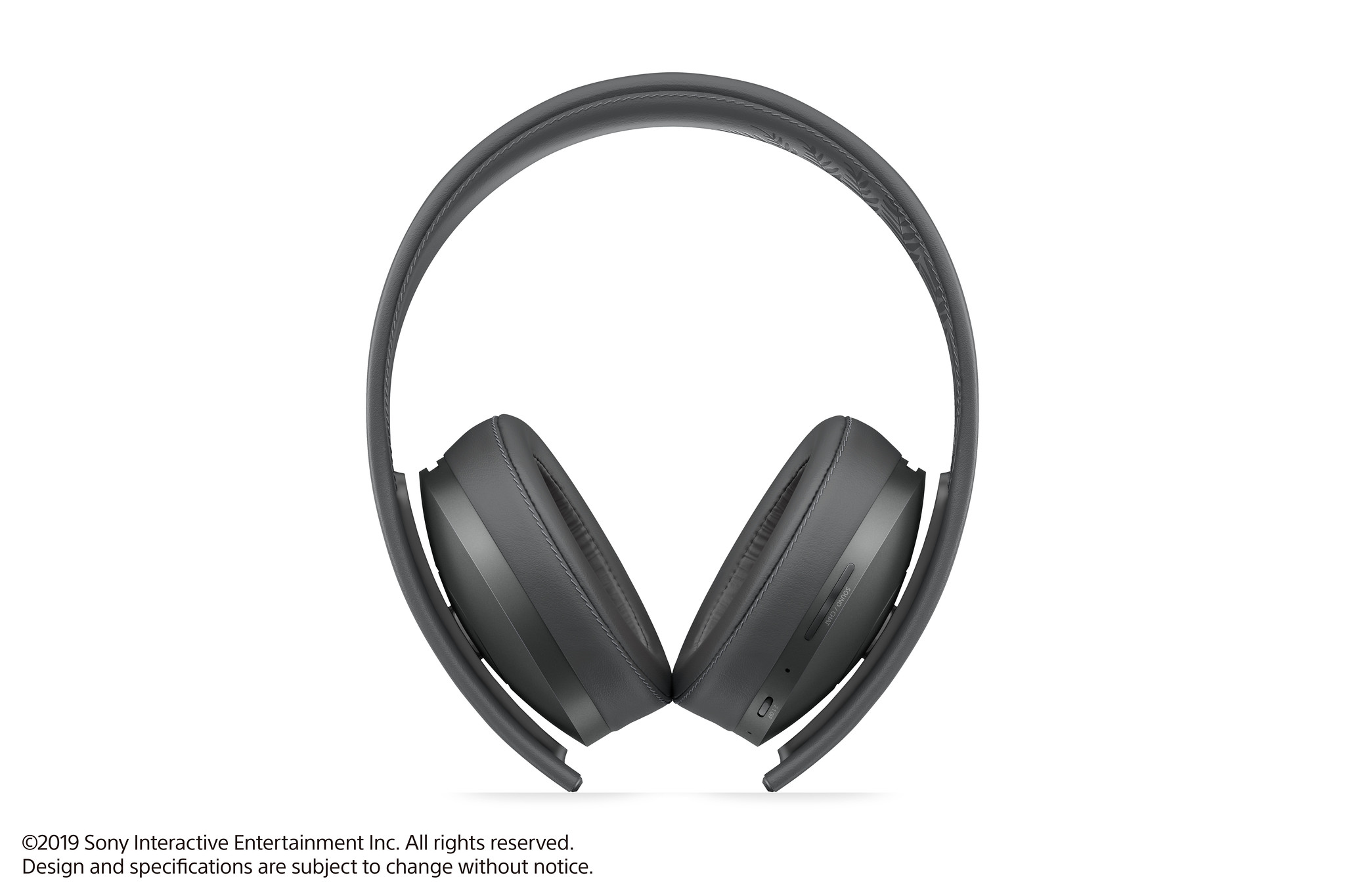 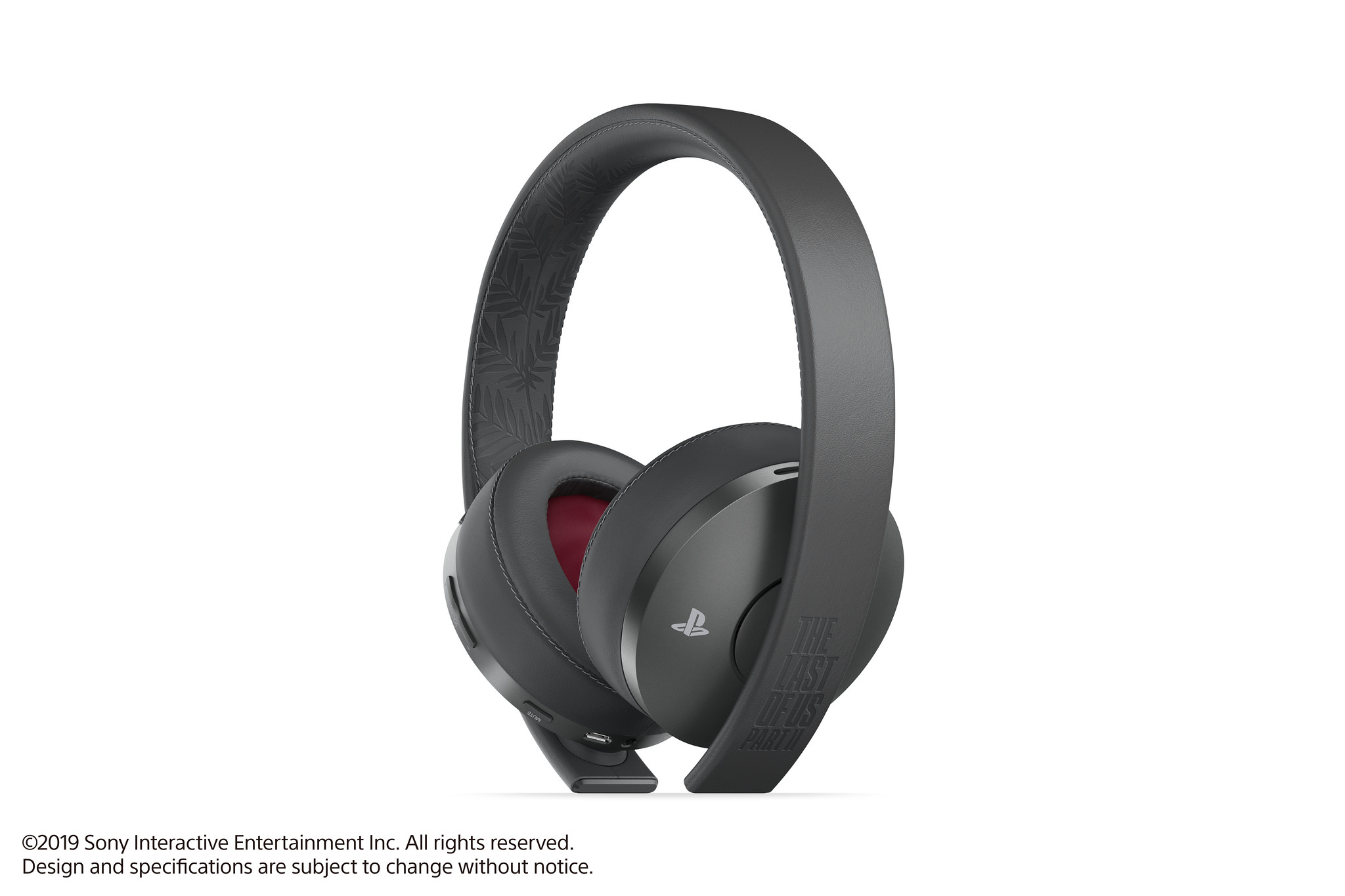