The game is, as you might expect, no longer available to pre-order. 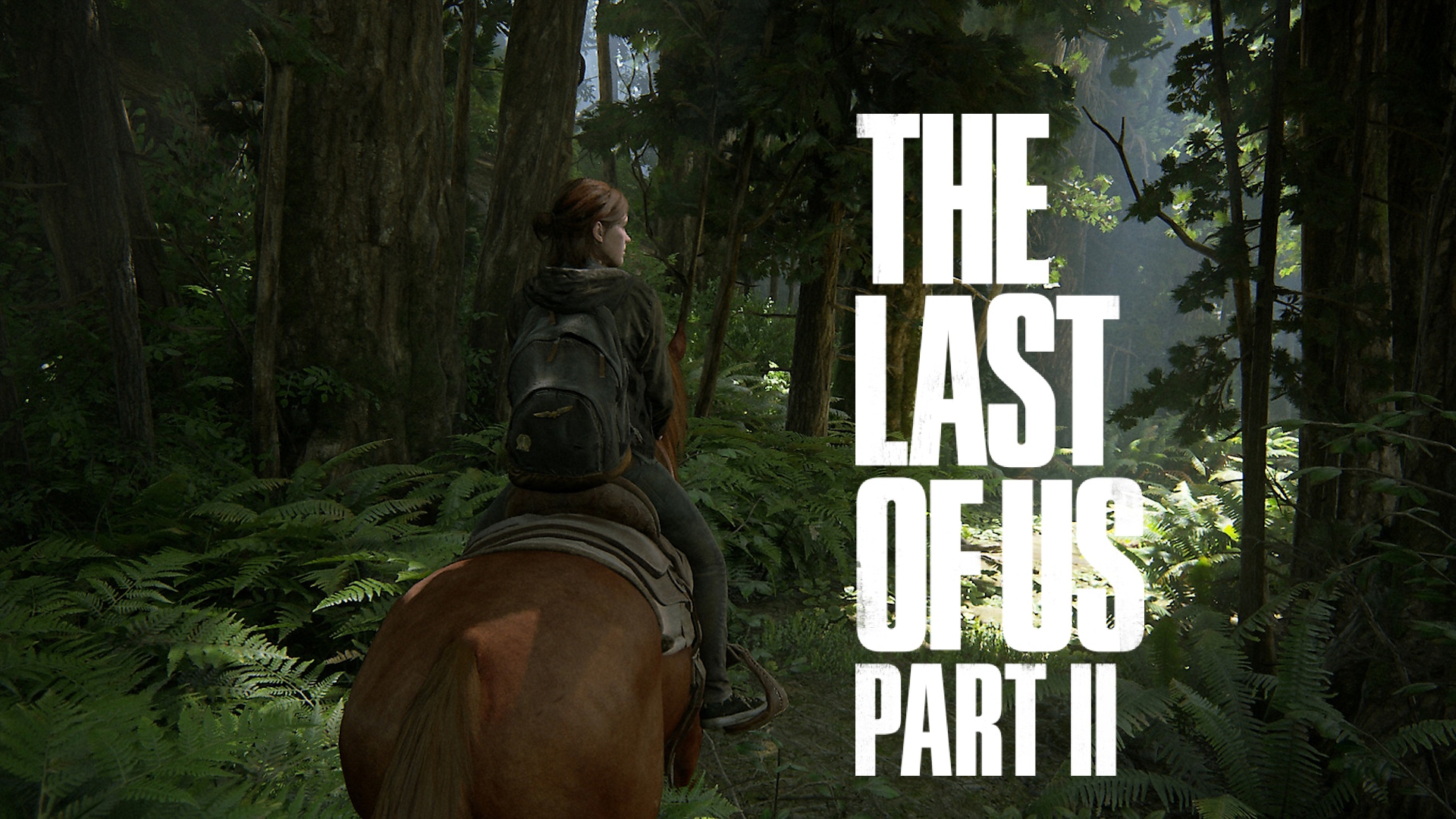 Sony recently pushed back The Last of Us Part 2 from its May 29 release date, delaying it indefinitely. Unsurprisingly, they’ve now removed the game’s listing from the PlayStation Store- though if you had already pre-ordered the game, it will, of course, still appear in your own personal library of purchased titles.

Given that Sony (and other publishers) usually only go live with listings of their games on the PlayStation Store when their games have confirmed launch dates in the coming months, thus making them available for pre-order, it doesn’t come as much of a shock that The Last of Us Part 2, following its delay, can no longer be found on the store.

Due to logistic issues pertaining to retail supply of the game, The Last of Us Part 2 currently has no release date, though Sony seem to be considering an early digital release even now. You can read more on that through here. That said, you shouldn’t expect them to release a demo of the game to make up for its delay.