Not looking good for those who want to try it out in the region.

After a very long wait, as well as two different delays, we are less than a month away from the hotly anticipated release of The Last of Us Part 2. The game will see us once again following Ellie and Joel through a brutal world. The game is set to have a lengthy State of Play tomorrow, and everyone is surely rubbing their hands together in glee. Unfortunately, it seems those in the Middle East may have to jump through hoops to get this one despite their glee.

It seems as if you can no longer order the game through the official PlayStation Store for multiple Middle Eastern regions. Reddit user Ghostechful sent in a question to support to see what was going on, and well, it doesn’t seem good. While the support tech didn’t actually know 100% if this was the case, they did say that this usually happens when the game is banned in those regions.

While it’s not been stated by anyone officially yet, it definitely doesn’t look good. It’s unfortunate, but considering the content and themes the game is exploring it’s also not too surprising. The Last of Us Part 2 is set to release on June 19th for PlayStation 4, with reviews set to come starting June 12th. 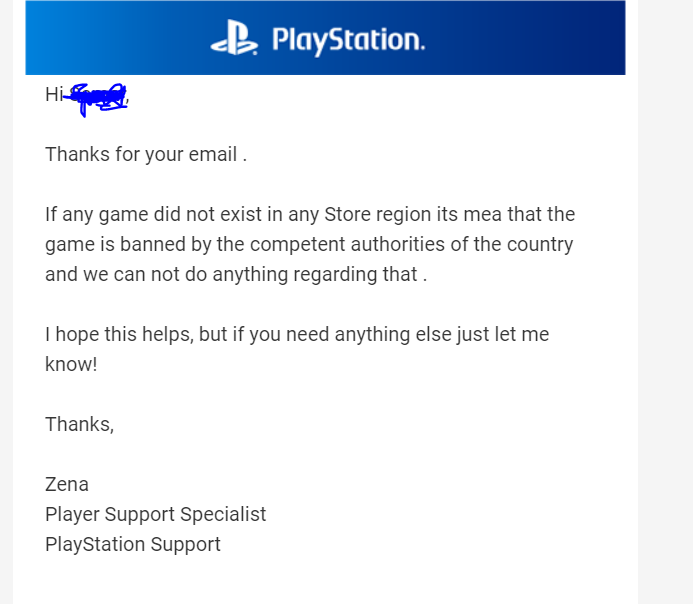