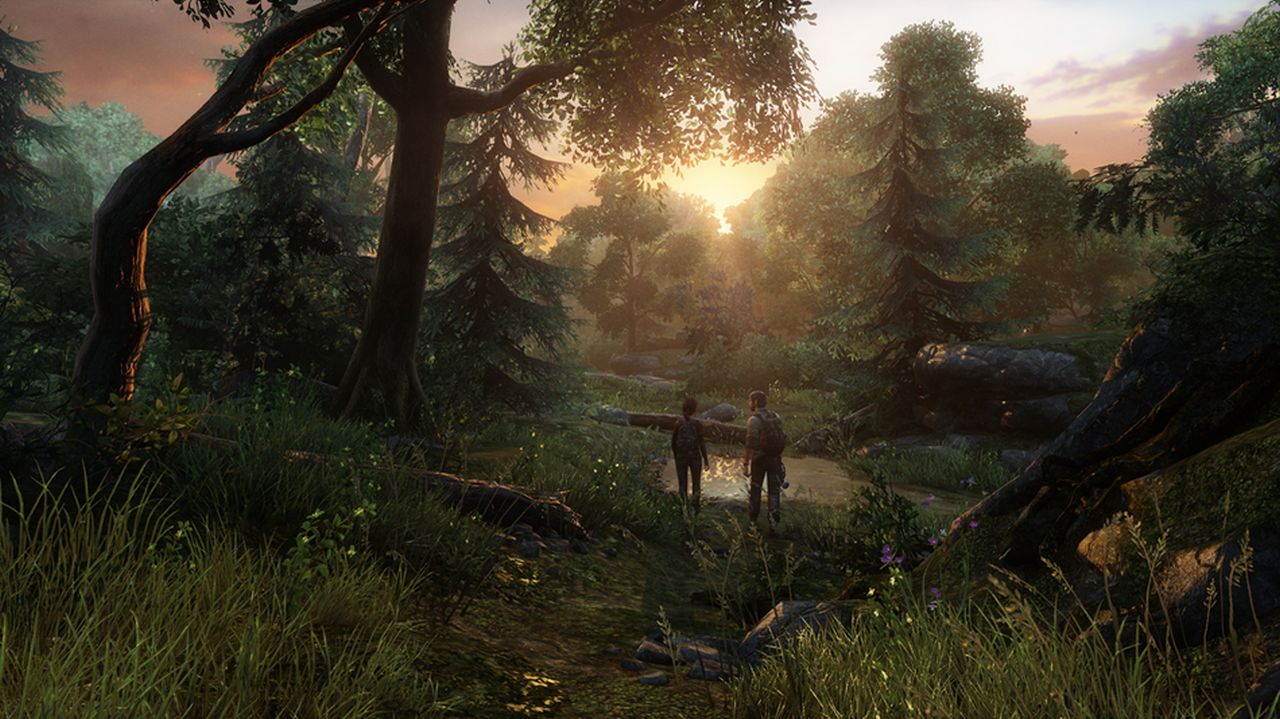 According to a user on NeoGAF, sales data is in for Naughty Dog’s The Last of Us, which released exclusively for PS3 on June 10th worldwide. This is strictly for the United States and seems to reflect the NPD’s earlier reports that the game was the top-selling title for all of June, notching up an impressive 985,000 units sold. Keep in mind that this is only for retail copies – digital sales haven’t been factored in yet.

Considering that this is a new intellectual property and quite close to the dawn of the next generation PlayStation 4, it’s a pretty damn good number. As of now, the total sales for the game would be higher, since July’s sales haven’t been factored in yet.

The Last of Us is also doing great in Europe, spending its fifth week on the top of the charts. Check out our review here to learn more about the game and why it’s one of the best of the past decade.

Tagged With: Naughty Dog, ps3, sce, sony, the last of us