The Last of Us “What Remains” Web Series: “Not Ordered by Sony or Naughty Dog”

Writer and director Anthony Pietromonaco talks about the web series, and further plans for it. 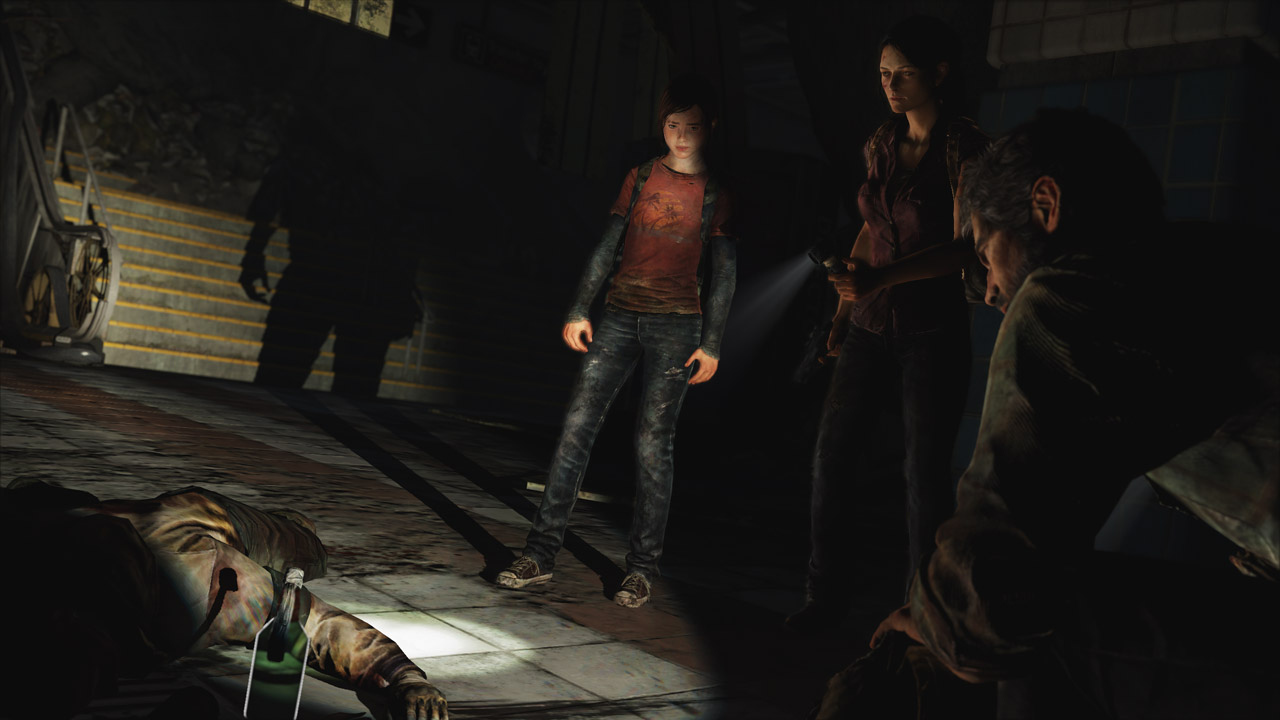 It seems we finally have some answers regarding the breakout web series for Naughty Dog’s The Last of Us, produced by Manifest Film and titled “What Remains”. Given the professionalism and timing of the release, many assumed that the project was authorized by either Sony or Naughty Dog.

However, in an interview with MeerdanGames, writer and director Anthony Pietromonaco clarified things.

“This was not ordered by Sony or Naughty Dog. We took the initiative to create this on our own and are using it to represent ourselves and demonstrate our abilities to both the video game and film community.

“We took our own initiative in creating our own story, centralized around our own unique characters, taking place 10 years prior to the events of the game. We did this based on the information we had at the time, and as a result, some of this is still subject to change.” So you might see changes down the line to reflect the current storyline of the game.

As of now, Pietromonaco says that six episodes are planned and that Machinima has express interest in airing and producing the remaining episodes. The release of episode 1 is to be announced.