Long-time character Renne is seen in combat with her S-Craft while hacking and fishing are also showcased. The RPG is out in September for Japan. 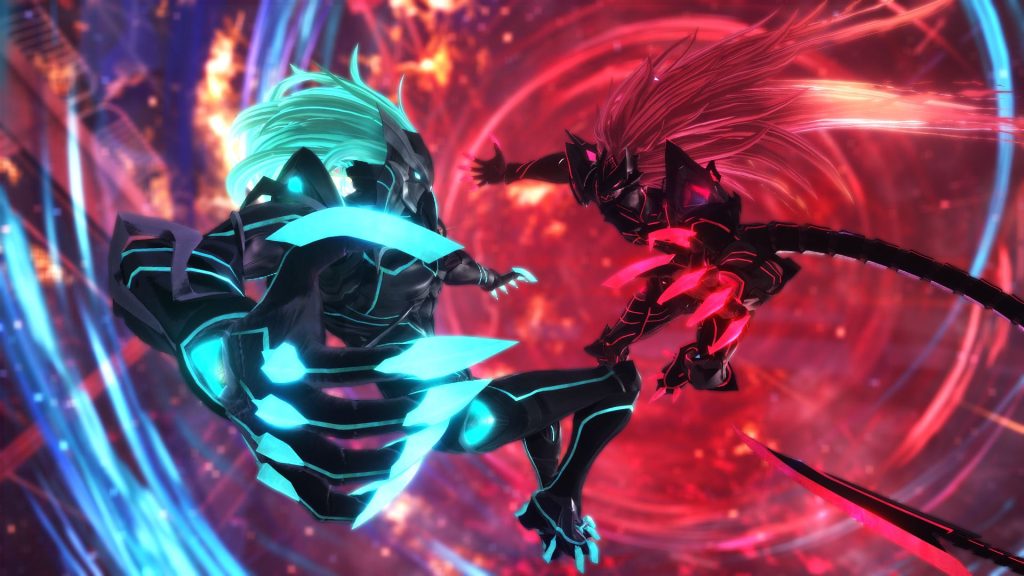 Falcom’s The Legend of Heroes: Kuro no Kiseki 2 -CRIMSON SiN- is out in September for Japan, serving as a follow-up to last year’s RPG. A new character trailer has been released, showcasing various cutscenes and confirming the return of characters like Shizuna Rem Mitsurugi. Check it out below.

Five minutes of gameplay has also been uploaded by Dengeki Online from a recent livestream for the game. Though there’s no sound, it does showcase quite a few new things. Renne’s attacks, along with her S-Craft, can be seen along with different mini-games like hacking and fishing. There’s also an area called Marchen Garten with different floors and branching paths that players can take.