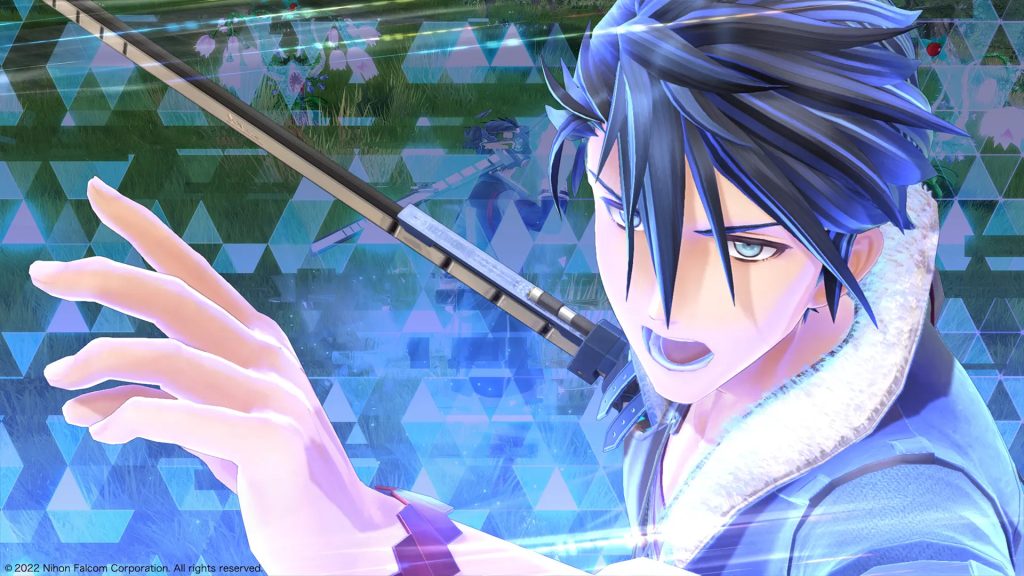 Falcom’s The Legend of Heroes: Kuro no Kiseki 2 -CRIMSON SiN- recently received a new teaser trailer and screenshots, providing a better look at the overall game. But for those interested in combat gameplay, Dengeki Online has released roughly two minutes of footage from a recent live stream. Check it out below.

There’s sadly no sound but it overall looks even more fluid than its predecessor. The ability to switch between Action and Command-based modes returns with the former offering the ability to dodge, attack and move around in real-time. Stunning enemies allows for an Advantage Attack and unleashing an EX-Ceed Chain, which is a team-up attack that deals more damage.

Van’s S-Craft is also seemingly shown and involves pummeling an enemy with hand-to-hand combat before finishing them with his Stun-Calibur. The Legend of Heroes: Kuro no Kiseki 2 -CRIMSON SiN- is set to release this Fall for PS4 and PS5. Stay tuned for more details and gameplay in the meantime.