The Legend of Heroes: Trails of Cold Steel 4 Finally Coming West This Fall

It launches for PS4 first, with Nintendo Switch and PC releases in 2021.

With the most quests of any game in the series and the largest cast, the RPG promises an epic finale for fans. Nihon Falcom president and producer Toshihiro Kondo said, “This title holds an important place as the end of the Cold Steel series and the mid-point of an overall story that began with Trails in the Sky. We’ve hinted at various mysteries since Trails in the Sky and all of those related to the Erebonian Empire will be revealed here.”

Much like previous games, there will be a day one edition called the Frontline Edition for $59.99. It includes the base game, The Black Records, the digital soundtrack and a reverse coversheet. Stay tuned for more details on exact release dates in the coming months.

In the meantime, you can check out The Legend of Heroes: Trails of Cold Steel 3. It’s available for PS4 and recently launched on PC with a number of graphical enhancements. A Nintendo Switch port will release on June 30th in the West. 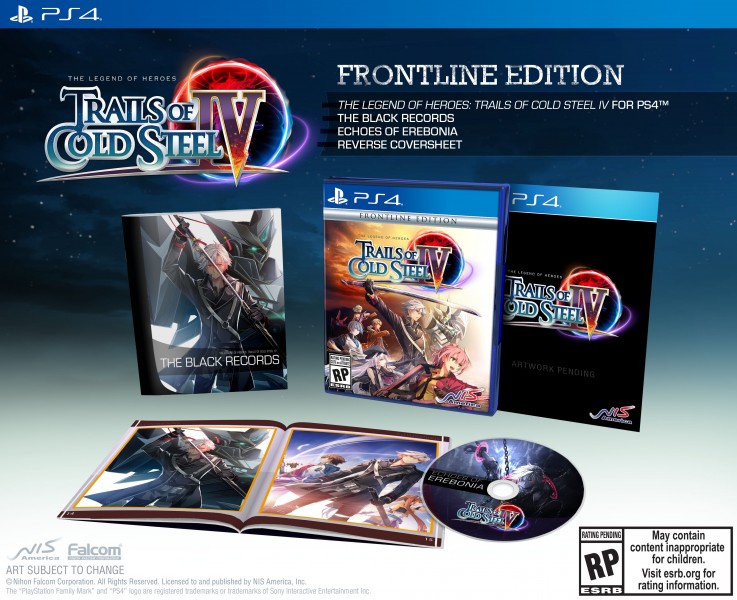 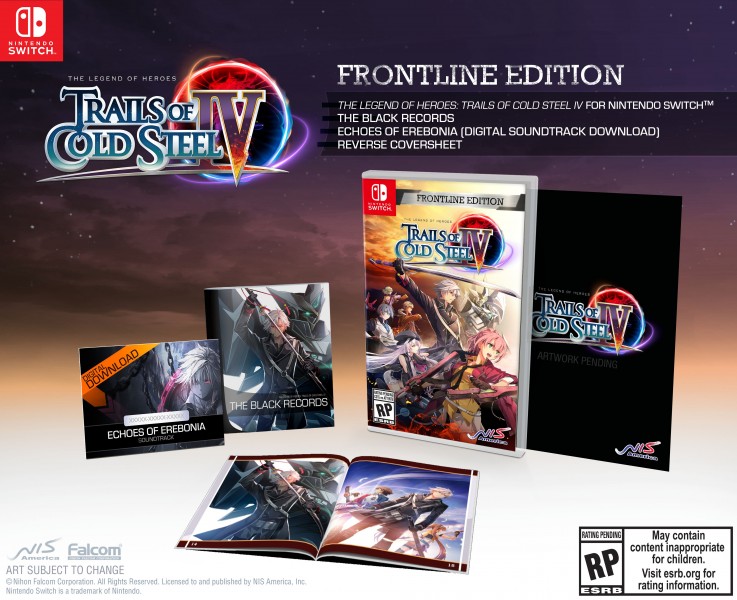