The stealth action-adventure title was meant to release last September but was delayed again by a "few months" with no clear date. 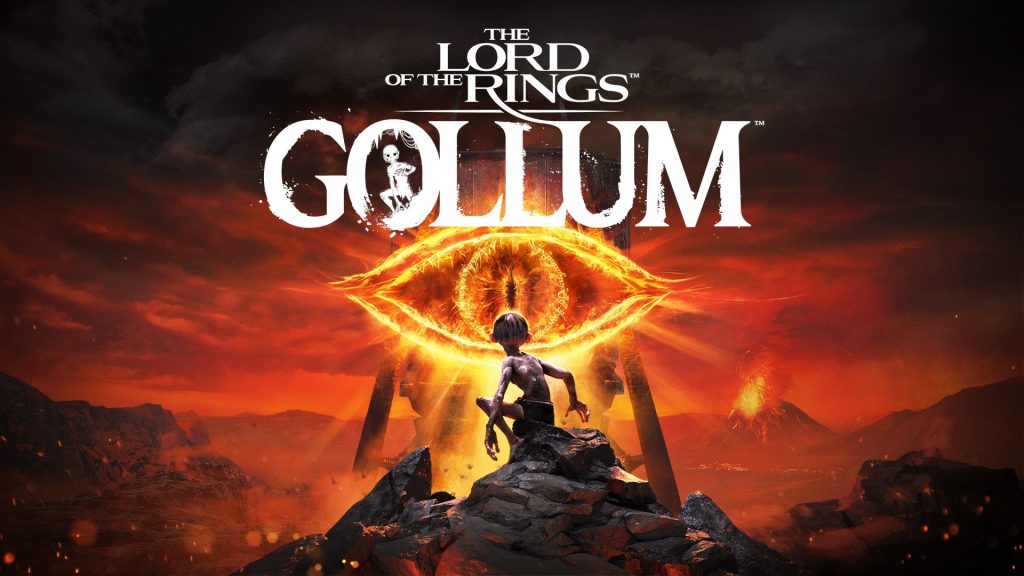 Daedalic Entertainment’s The Lord of the Rings: Gollum has seen its fair share of delays. Unfortunately, it seems fans of the character will need to wait even longer. Nacon’s Q3 2022/23 sales report is available, and the publisher confirmed the title launches in the first half of the fiscal year 2023-24.

It means sometime between April 1st and September 31st this year. Other titles slated for the full fiscal year include Test Drive Unlimited Solar Crown and RoboCop: Rogue City, the latter previously announced for a June 2023 release.

The Lord of the Rings: Gollum was announced in 2019 with a 2021 release window. It would subsequently be delayed to 2022 and received a release date of September 1st. This didn’t last either, as Daedalic announced it was delayed again by a “few months.” This latest release window could indicate a longer delay than initially anticipated, but time will tell.

The Lord of the Rings: Gollum is coming to Xbox One, Xbox Series X/S, PS4, PS5, PC and Nintendo Switch. Stay tuned for more updates in the coming months.