Bloober Team’s The Medium releases next week for Xbox Series X/S and PC, offering a new psychological horror title that’s more Silent Hill than Layers of Fear. The story focuses on a psychic named Marianne and her investigation of an abandoned resort. In a new “Premonition” video, the developer highlights exactly what Marianne’s abilities entail.

For starters, she can sense objects behind walls and how that might work with the environment. If objects are giving off any energy or emotions, she can focus on those and relive past events via Echoes, thus gaining more insight. Marianne’s key ability is crossing over into the Spirit realm but she can also watch moments of a fragmented soul’s past, again gleaning more information.

Check out the full video below for more details. Bloober Team also provided an updated list of PC requirements, from the Minimum (1080/30 FPS) all the way up to RT High (which enables Ray-Tracing at 2160p/30 FPS). The Medium is out on January 28th and will be available on Xbox Game Pass from day one. 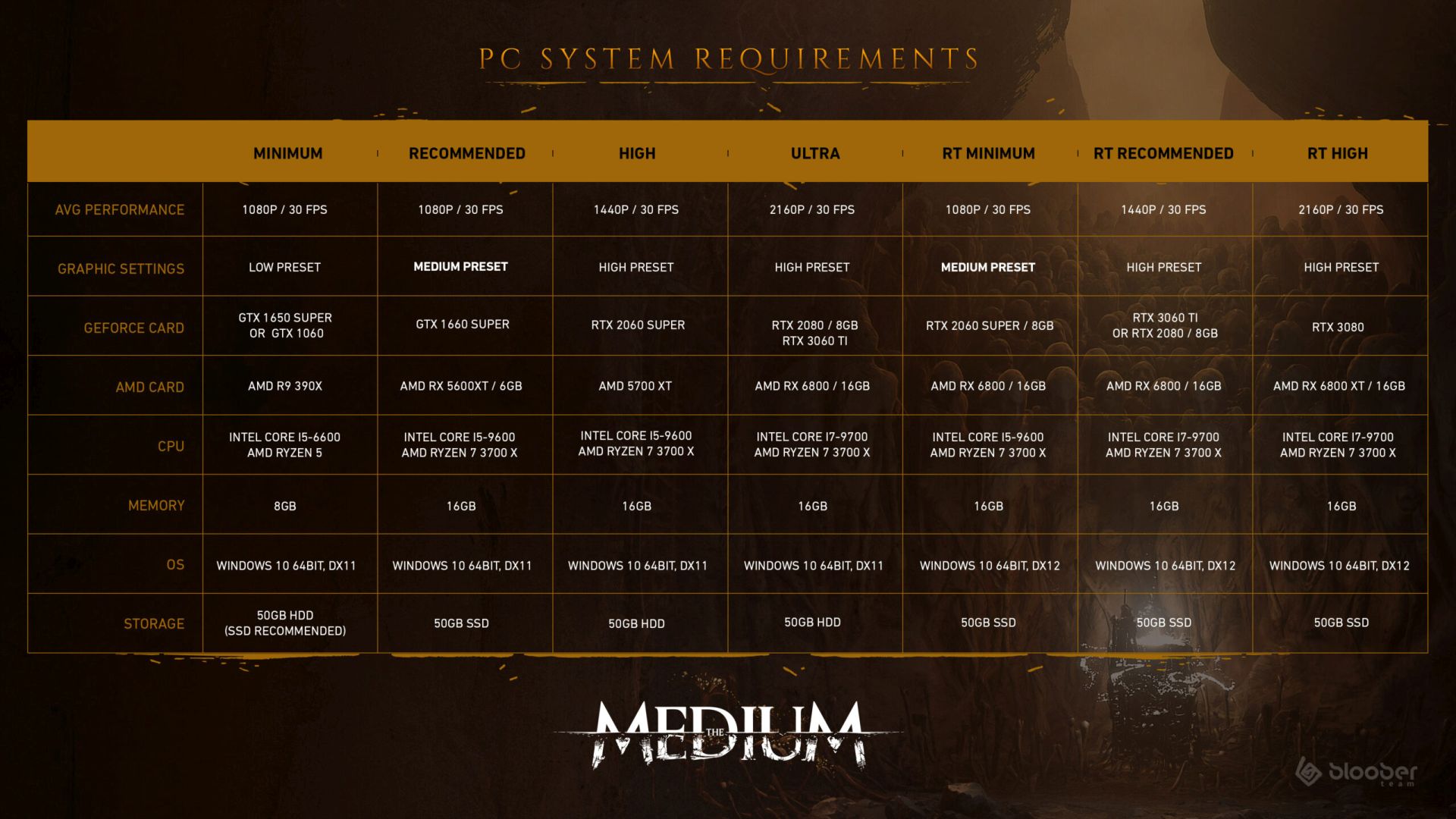