The Messenger Developer Will Reveal New Game in March

Teaser trailer features a solar eclipse and hints at a pirate theme. 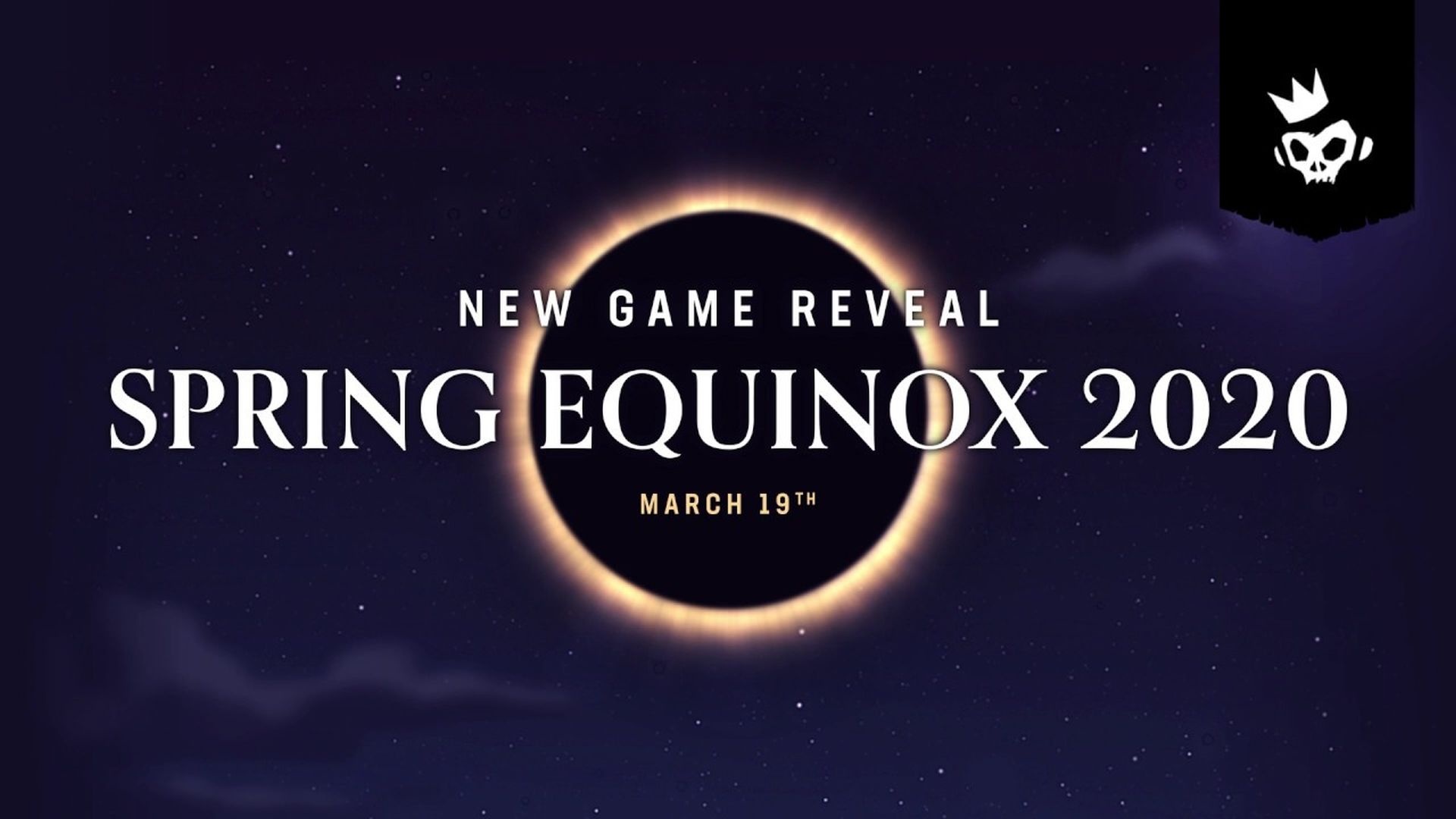 Sabotage Studio made its mark in a big way with The Messenger in August 2018. After following it up with updates and the free Picnic Panic DLC, the developer is prepared to announce its next title. A recent teaser indicates the latter will be revealed on March 19th which happens to be the Spring Equinox for the year.

The teaser doesn’t really indicate much, save for a solar eclipse present throughout the trailer. The music and the studio’s logo in the corner seems to have a slight pirate theme so there’s that. It’ll be interesting to see if this is another retro 2D platformer.

The Messenger gained attention for its take on Ninja Gaiden-style retro action, which alternated between 8-bit and 16-bit styles. That’s not even accounting for the story, which offered all kinds of time traveling shenanigans. Stay tuned for more details on the studio’s next title in the coming month.