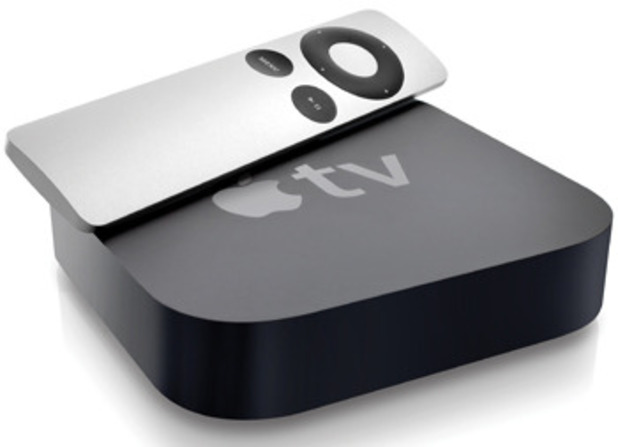 We’ve long been waiting for an Apple gaming console, and we may be on the cusp of getting one- the Apple TV, Apple’s TV set top box that provides video on demand and media management, will be getting a refresh at the Apple event on September 9 where the new iPhone is also expected to debut- and apparently, this new Apple TV will have an extremely strong gaming focus.

9to5Mac reports that the Apple TV will now have deep, integrated support for gaming, representing Apple’s largest-ever effort to lure players from traditional consoles. The new Apple TV will allow for downloads of games from the App Store directly, a bundled remote control to control these games, as well as support for more complex, console-style Bluetooth game controllers with the pressure-sensitive buttons and joysticks.

This Apple Tv is expected to start retailing for just $149, which would lead it to undercut every single major console on the market entirely. If Apple can get the kind of major third party support for the Apple TV that they did for their iOS devices, then the Apple TV could theoretically impact the console market in the same way that the iPhone and iPad did the handheld market.

We’ll know for sure on September 9, at any rate.