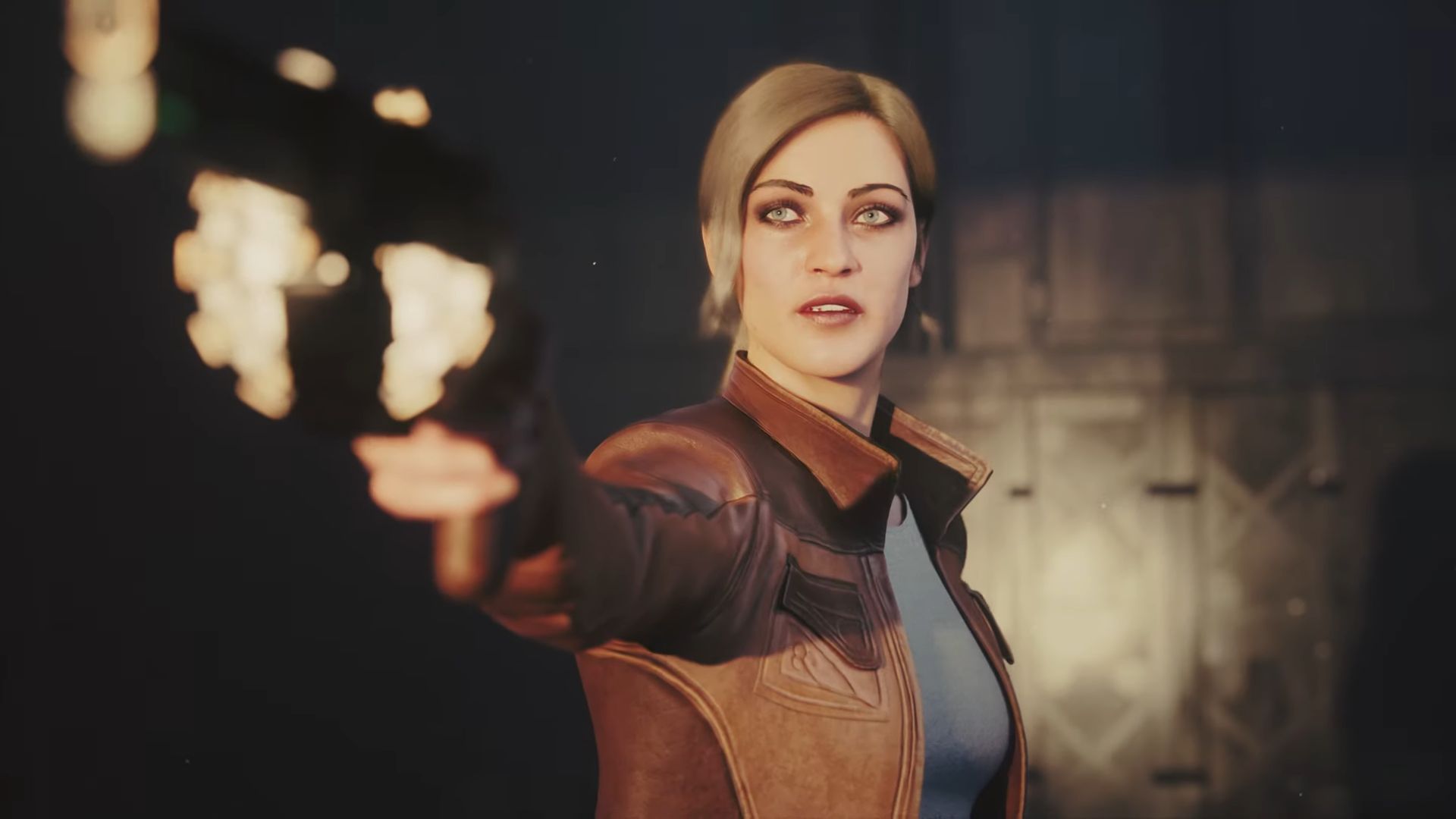 Obsidian Entertainment has released the opening cinematic for The Outer Worlds’ second expansion Murder on Eridanos. It also announced a release date of March 17th with the expansion available standalone or with the Expansion Pass. Check out the cinematic below.

Players travel to Eridanos following the death of Halcyon Helen. Eridanos is composed of several floating islands and using the Discrepancy Amplifier, you’ll discover hints to solve the overall mystery. From the Grand Colonial Hotel to the groves of Rizzo, there’s something strange going down on Eridanos and it’s up to the player to find out what.

Along with new story missions, the expansion adds three new science weapons, the level cap increasing 3, new perks and new flaws for one’s character. The Outer Worlds: Murder on Eridanos will be available for Xbox One, PS4 and PC players next week while Nintendo Switch owners will have to wait till later this year. Stay tuned for more details in the meantime.