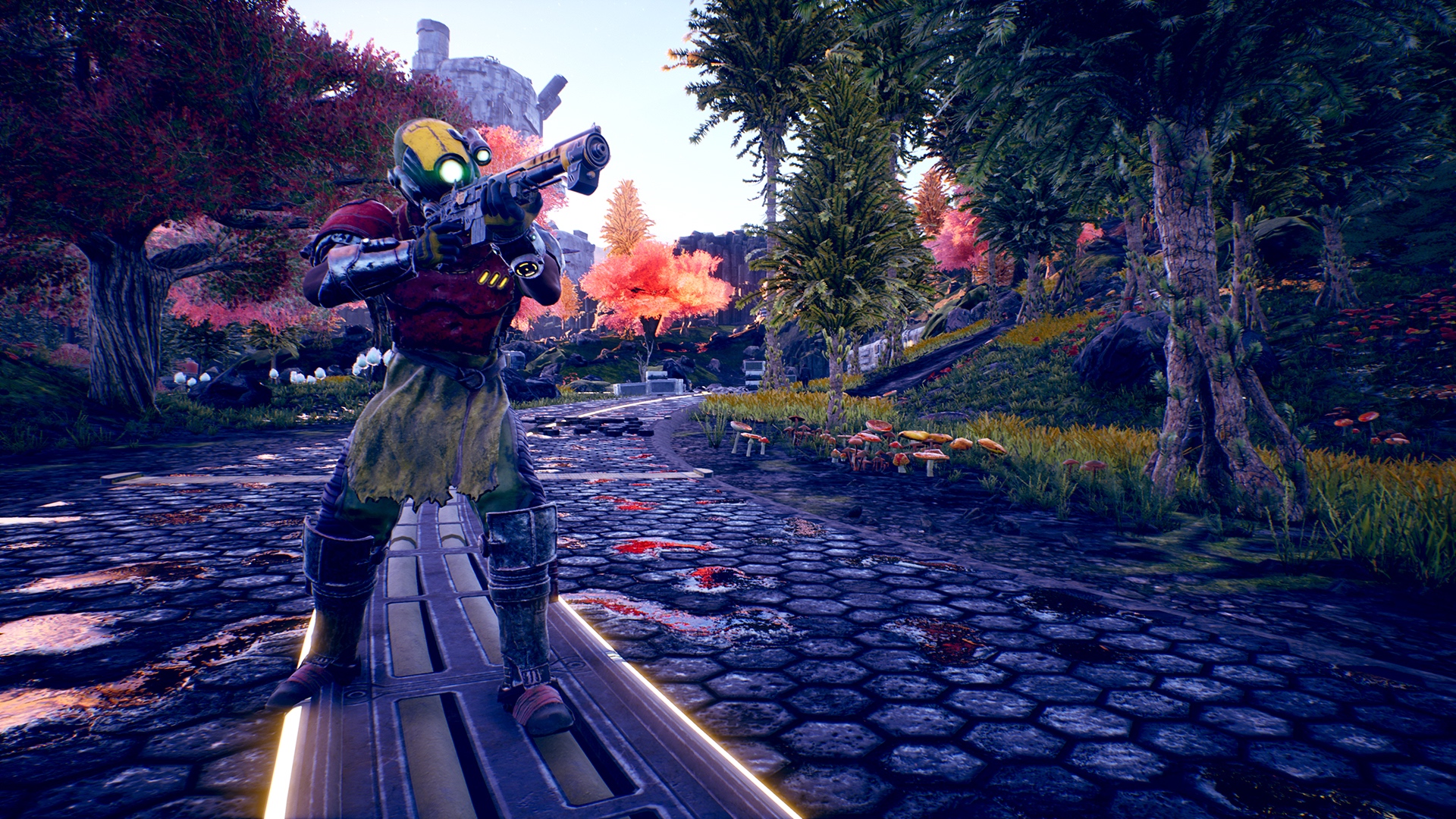 Obsidian Entertainment’s The Outer Worlds is almost here, bringing with it the promise of morally grey decisions, tons of options in gameplay, a blend of first person shooting and RPG mechanics to give Fallout a run for its money, and dozens of hours of content. With its launch right around the corner, we’re starting to learn new things about the game, and the newest piece of info we’ve learned is its file size.

As per the game’s page on the Microsoft store, on the Xbox One, The Outer Worlds will require nearly 37 GB of free storage space on your system- 36.78 GB, to be more precise. We can probably expect the file size to be similar on PS4 and PC (more so on the former than the latter). The Outer Worlds is also scheduled to come to the Switch (though a release date for that version is currently unknown), but the file size on Nintendo’s hybrid will probably be much smaller.

The Outer Worlds is out later this month, on October 25, for the PS4, Xbox One, and PC. On PC and Xbox One, the game will be launching on Xbox Game Pass day and date. You can also check out 40 minutes of gameplay footage from the RPG through here.