Giant Squid’s next game stars a hunter and her eagle battling corrupt creatures on a cursed island. 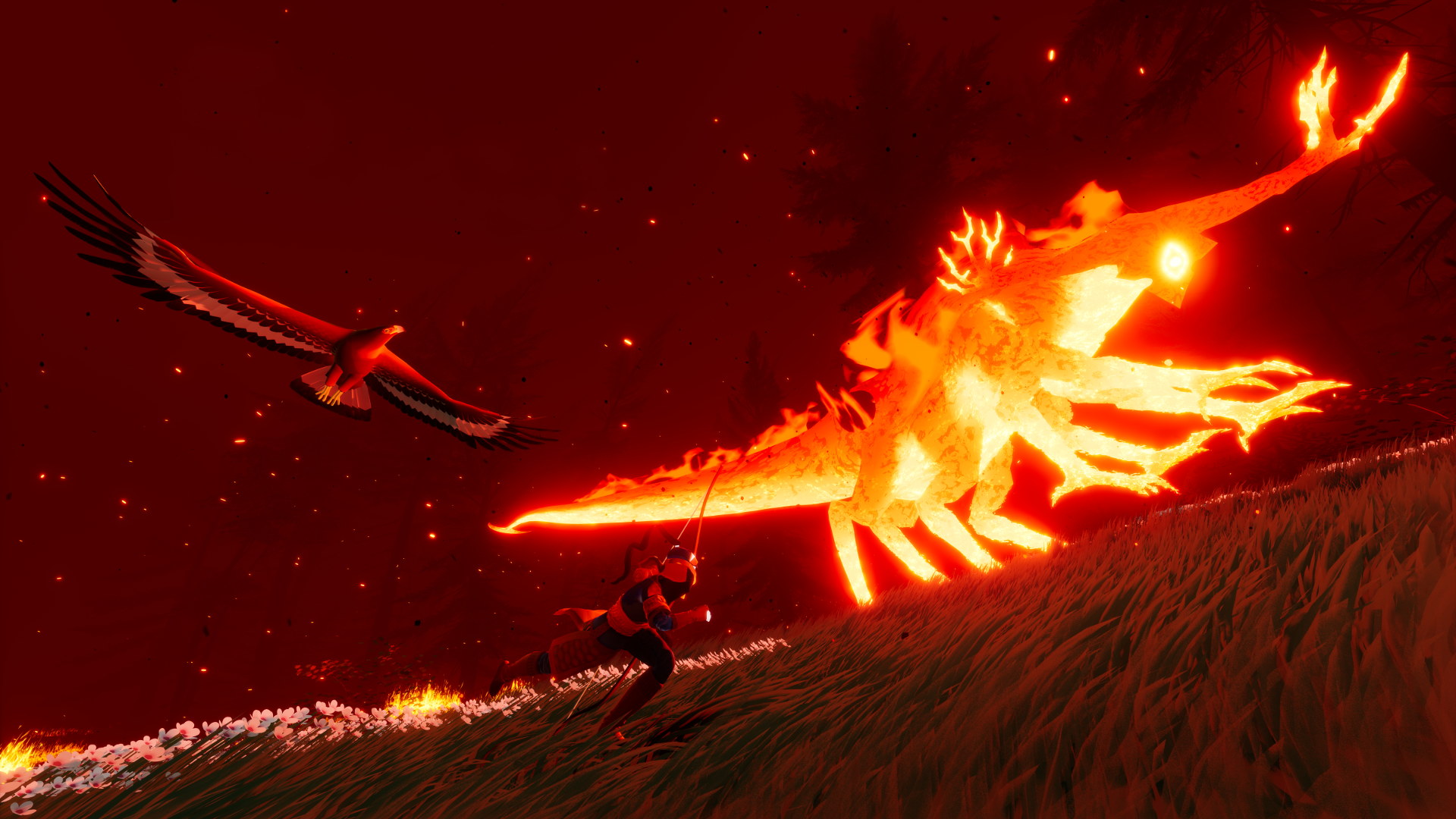 Of the many titles announced at The Game Awards 2018, including Obsidian’s The Outer Worlds and NetherRealm’s Mortal Kombat 11, you’d think some games would struggle to maintain a presence. Giant Squid, better known for creating the incredible ABZU, didn’t face that problem though. It debuted The Pathless, a new adventure title with a stunning art style.

The trailer below showcases the spell-binding aesthetic quite well. Whether it’s moving through the world or simply standing still and taking in the surroundings, The Pathless looks incredible. The story focuses on a hunter who travels to a mystical island with her eagle to hunt some corrupt creatures. The hunter’s relationship with the eagle is paramount to their survival.

The Pathless is slated to release in 2019 for PS4 and PC. Like Supergiant’s Hades and A44’s Ashen, it will be available through the Epic Games Store. Whether it eventually comes to Steam or even Nintendo Switch remains to be seen, but we’re certainly hopeful.