The Surge 2 is Now Available for PS4, Xbox One, and PC

Hack up foes and halt a nanovirus plague today. 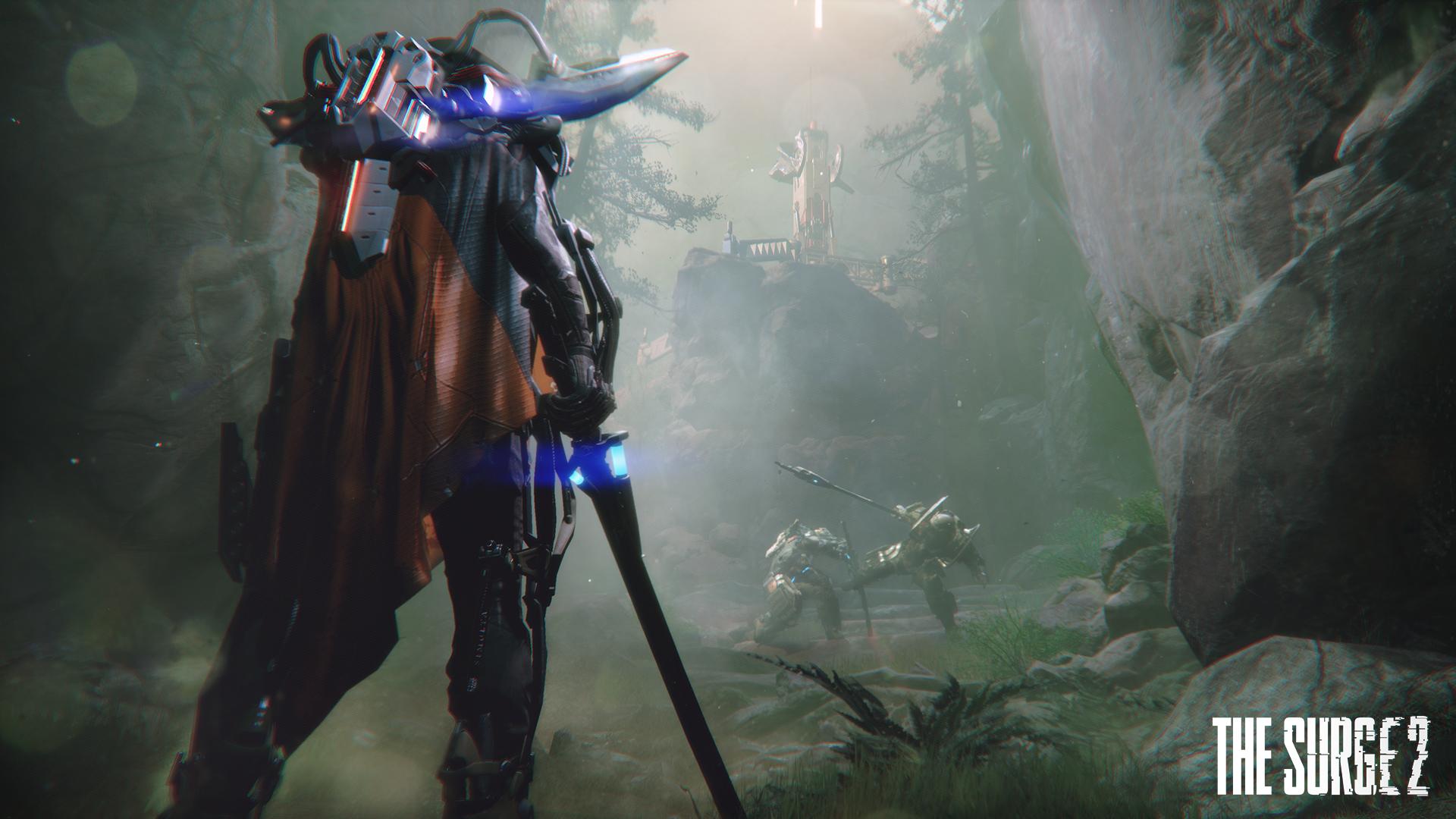 Deck13 is back with more sci-fi Souls-like combat in The Surge 2. A follow-up to the underrated 2017 title, The Surge 2 promises a bigger adventure with much more customization. It’s currently available for PC, PS4 and Xbox One so get to dismembering your foes today.

Taking place right after the first game, the sequel shifts the action to Jericho City as a terrifying nanovirus threatens all of civilization. You play as a nameless character guided by the mysterious Athena and seek to stop the plague. That means navigating the winding alleys of the city while facing security guards, rogue machines and nano-cultists.

Fortunately, The Surge 2 offers plenty of firepower. Along with dismembering foes to obtain new armor pieces and weapons, you can use drones, augmenting them with different weapons to survive. Combat also utilizes hopping and directional parries to give you an edge. With four times as many side quests as its predecessor, there’s plenty to sink one’s teeth into this time around.