The Surge: The Good, The Bad and The Augmented is Out Now 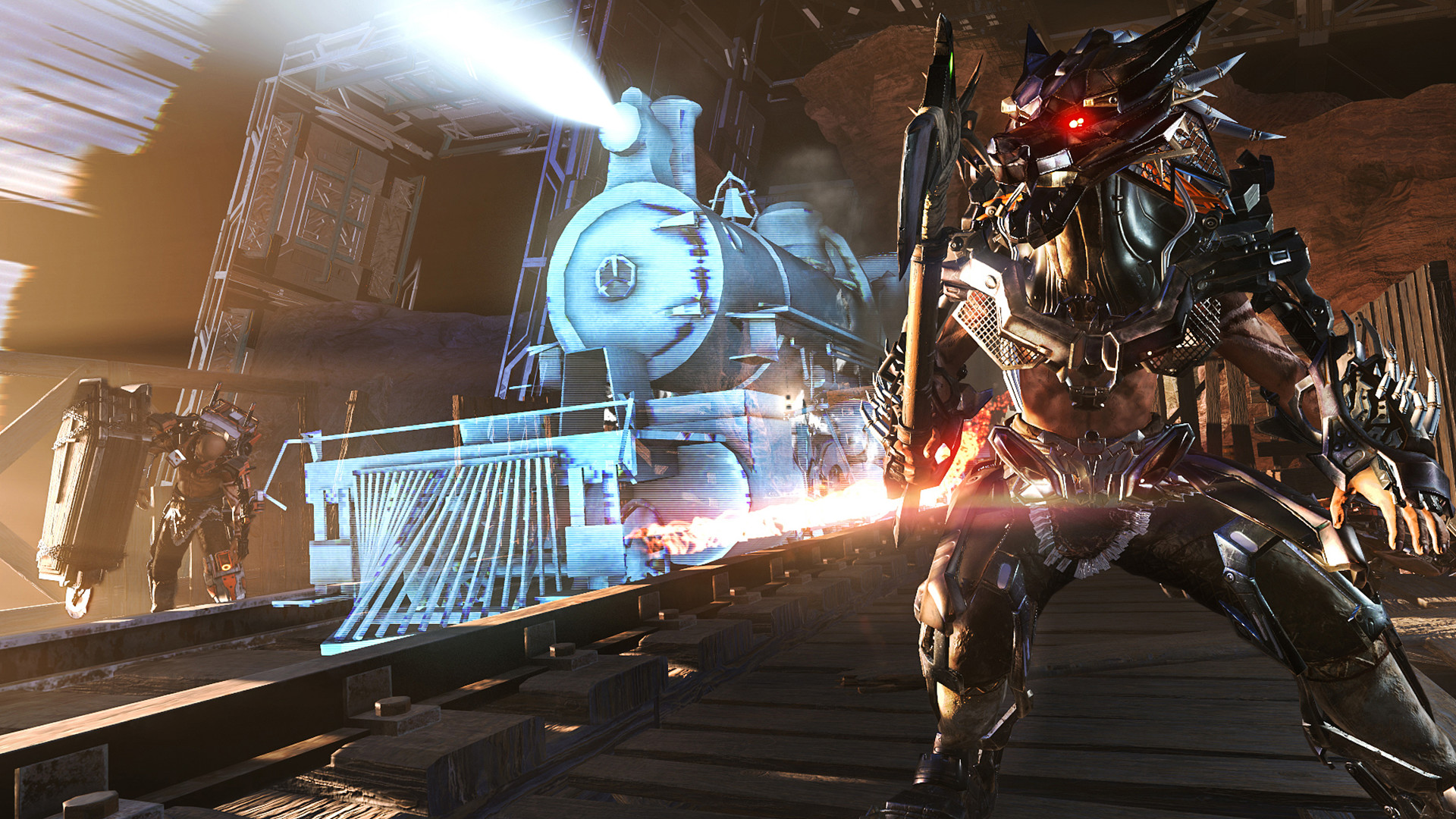 Deck13’s sci-fi Souls-like The Surge has recently received new downloadable content with The Good, The Bad and The Augmented. The DLC sees players traveling to an abandoned Quality Assurance lab deep within CREO. They face off against Dr. Rischboter, who’s created dangerous test chambers teeming with twisted foes themed on the Wild West. Check out the trailer below.

Along with new stages, new Challengers await at the end of each to test your limits. They’ll drop 30 new pieces of equipment, ranging from armour and weapons to implants, which can be ripped off for your own arsenal. If you want even tougher challenges, then use up to four of 16 different modifiers to alter the experience and garner some more rewards.