That doesn’t mean it’s happening but time will tell in the future. 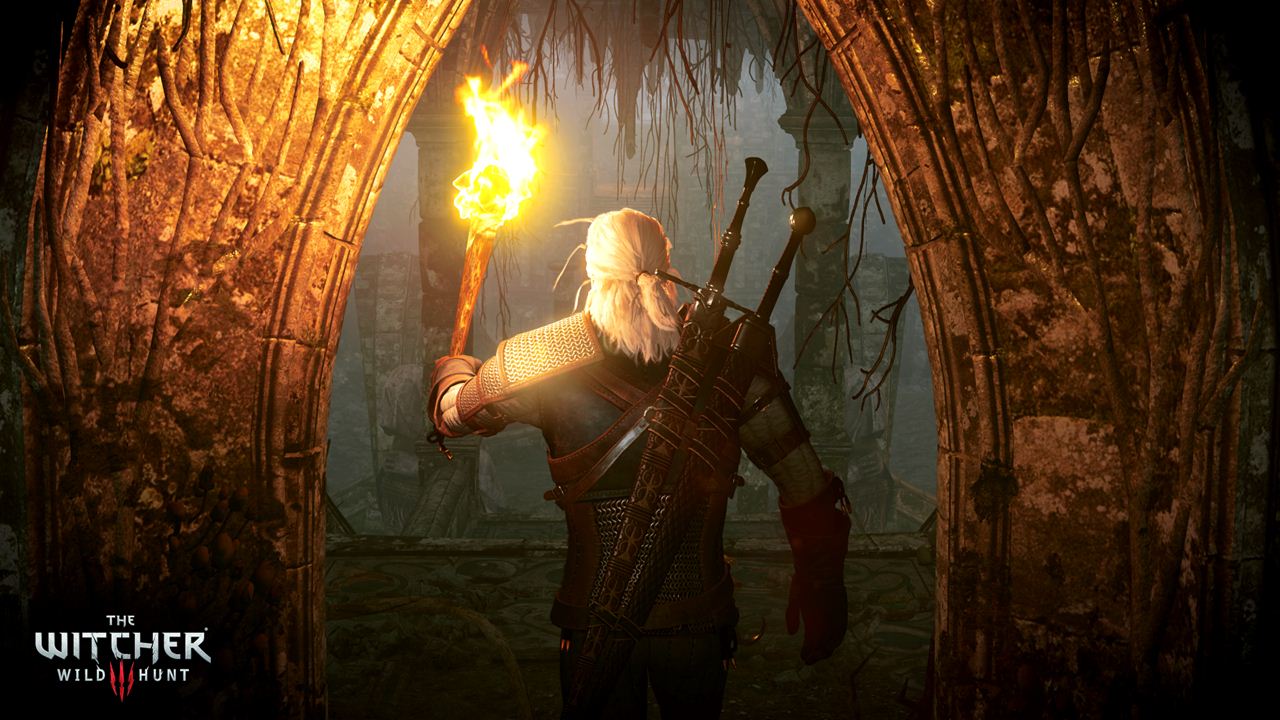 CD Projekt RED’s The Witcher 3: Wild Hunt was lauded both critically and commercially when it released and will be receiving a new expansion with Blood and Wine on May 31st. Even with the studio working on Cyberpunk 2077 and other projects, game director Konrad Tomaszkiewicz hopes that the studio will return to the Witcher universe for another game.

Speaking to Eurogamer, Tomaszkiewicz said that, “Personally, I hope that someday in the future we will do something more because I love the setting and I work on The Witcher games around 12 years right now. But I don’t know what we will decide. The strategy plan they’ve got they will share with us soon. We’ll see.”

Though Geralt’s story has been wrapped up in The Witcher 3, it’s certainly possible that another hero – like Ciri – takes his place in future games. CD Projekt RED is busy with other things right now though. Cyberpunk 2077 could be out as late as 2021 with another unannounced AAA RPG in development. Then there’s the game out this year that’s apparently in a format unexplored by CD Projekt RED till now.

Would you like see The Witcher 4 in the future? Let us know in the comments.