CD Projekt RED has put out four new screenshots for The Witcher 3: Wild Hunt. As the upcoming sequel to their critically acclaimed franchise, the action RPG sees Geralt return to save his loved ones from an evil organization. The new screenshots show areas such as the Ice Giant’s Lair. 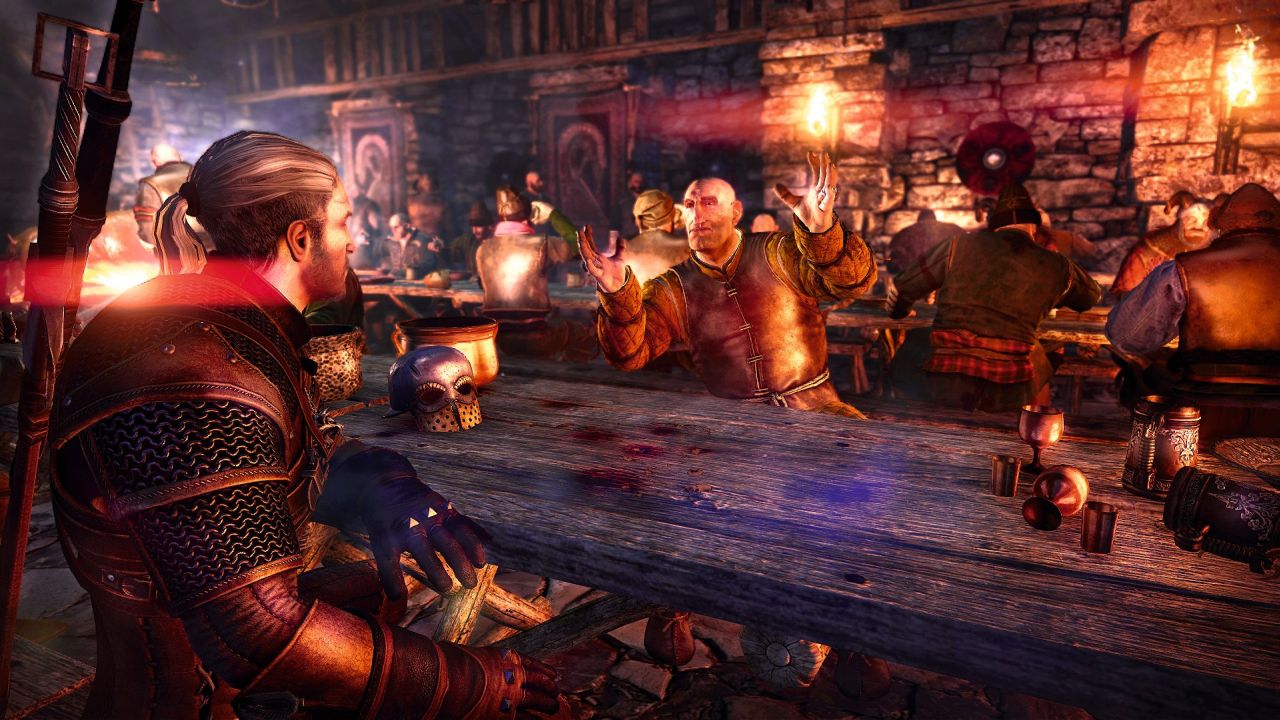 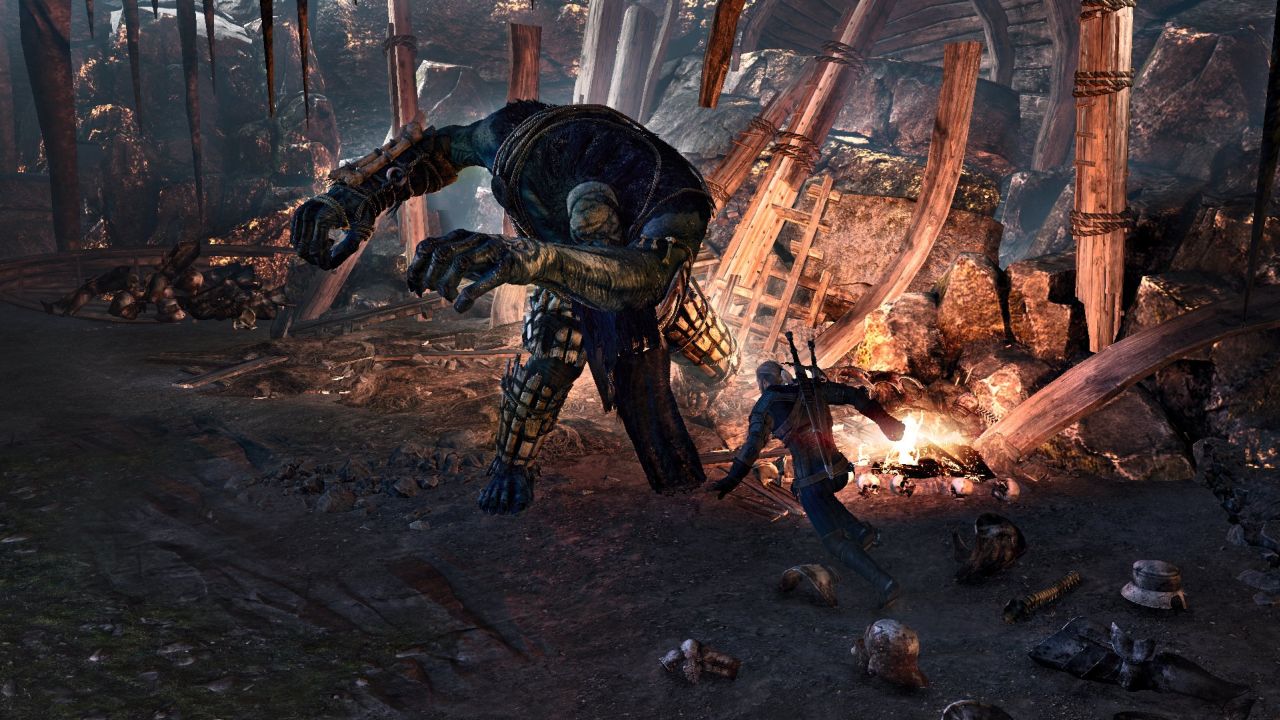 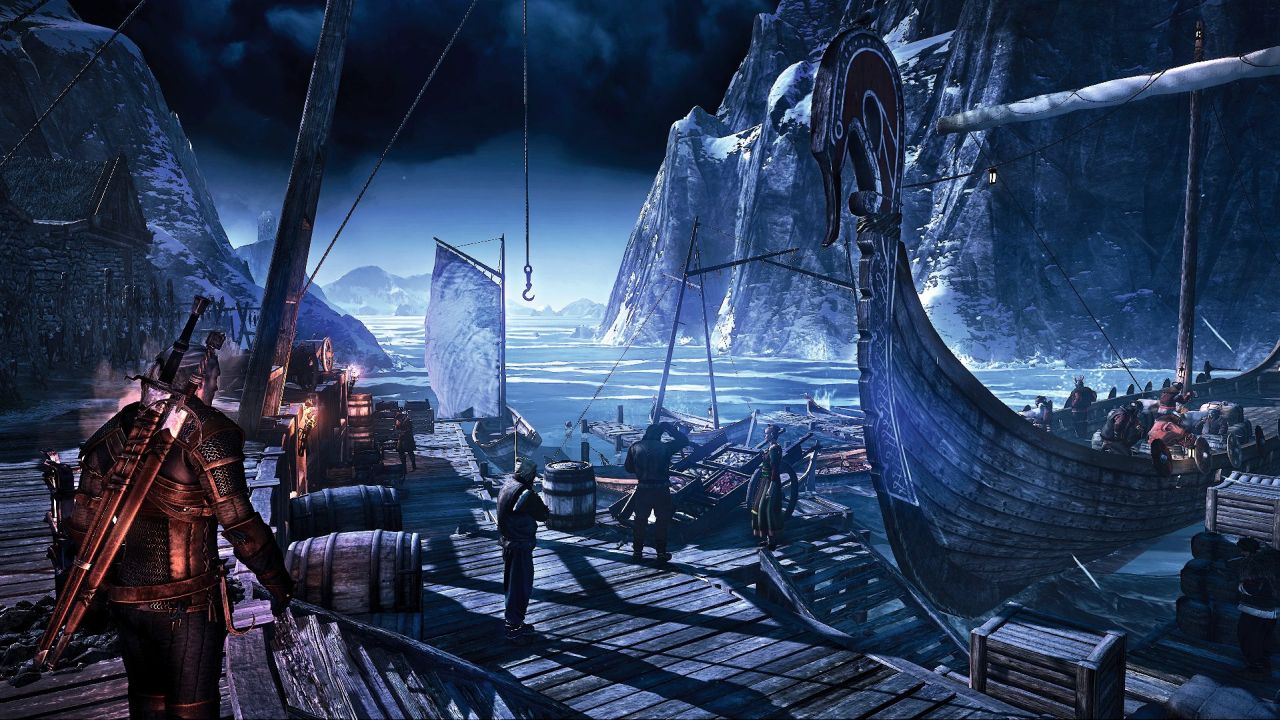 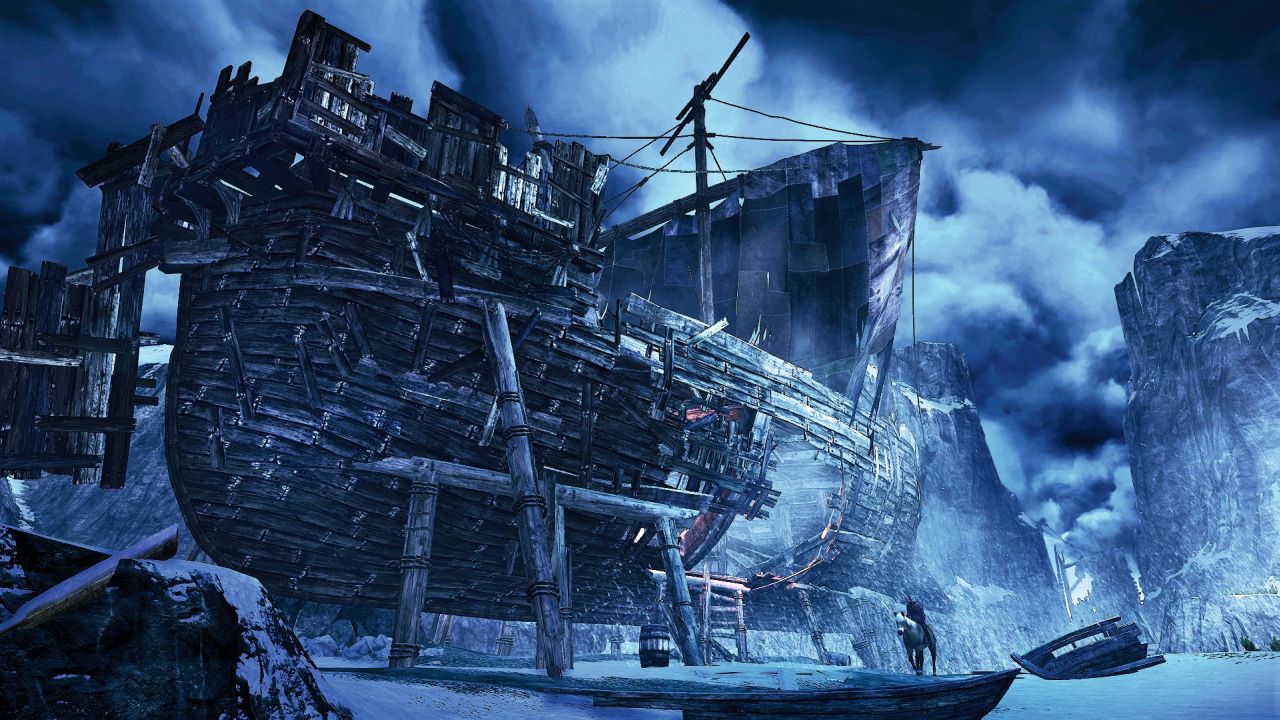 The screenshots showcase the power of REDengine 3 and the copious amounts of fine detail it’s capable of producing. Whether it be the dynamic lighting, atmospheric effects, draw distance or the sheer scale of the environments, The Witcher 3 won’t be suffering from any lack of scope.

CD Projekt RED has stated the prior screenshots were running on an old engine for the game, with the newest build, meant for release on PlayStation 4, PC and other next generation consoles, looking even better. We don’t know if this is that build, but it looks phenomenal either way.

Check out our information blow-out to learn more about The Witcher 3: Wild Hunt, which takes place in a world 30 times larger than the second game and features 100 hours of gameplay.