CD Projekt RED confirms it will kick off boxed sales of the PS5 and Xbox Series X versions of its open world action RPG next week. 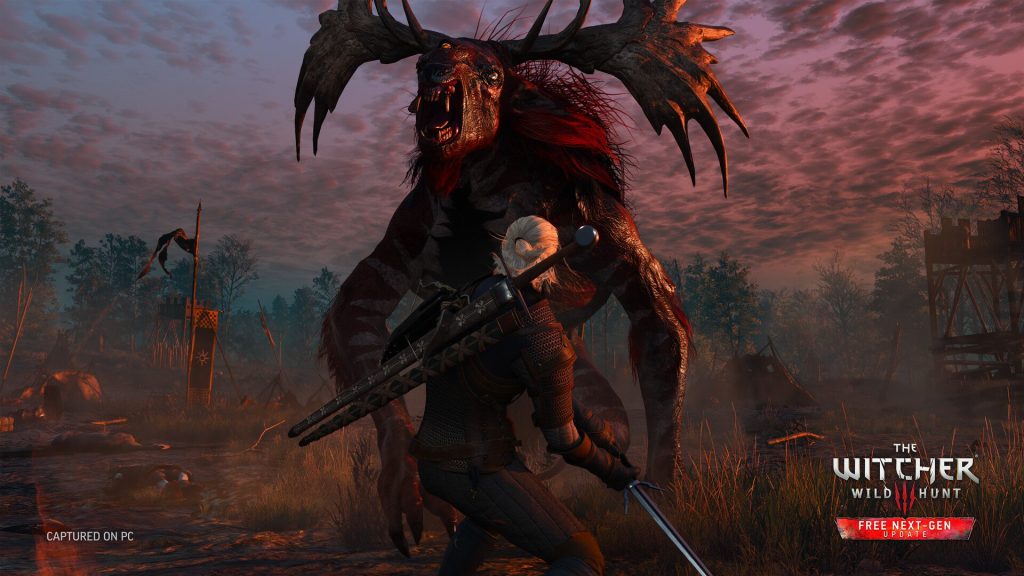 CD Projekt RED brought its acclaimed open world action RPG The Witcher 3 over to current-gen consoles last month with the free Next-Gen Update, while also offering the new version as a standalone purchase for those who don’t already own the game. Though it only launched digitally at first, the developer confirmed earlier this month that a physical version would be launching later in January. Now, we know exactly when that will happen.

CD Projekt RED has announced via a press release that The Witcher 3: Wild Hunt – Complete Edition will get its physical launch for PS5 and Xbox Series X on January 26 in North America, Europe, and “select” territories across the world (though the latter hasn’t been detailed).

The Witcher 3’s PS5 and Xbox Series X version offers support for 4K and 60 FPS options, ray-traced global illuminations, various other visual upgrades, a new camera angle to use during gameplay, several quality-of-life improvements, new context based on Netflix’s The Witcher series, and much more.

In our review of the action RPG’s upgraded version, we awarded it a score of 9/10, saying, “The Witcher 3 was a masterpiece then, and it’s a masterpiece now. The only difference is that it looks and runs better than it ever has on a console.” Read the full review through here.