CD Projekt RED confirmed the release window to Insider Gaming, with the price to be determined by each territory's retailers. 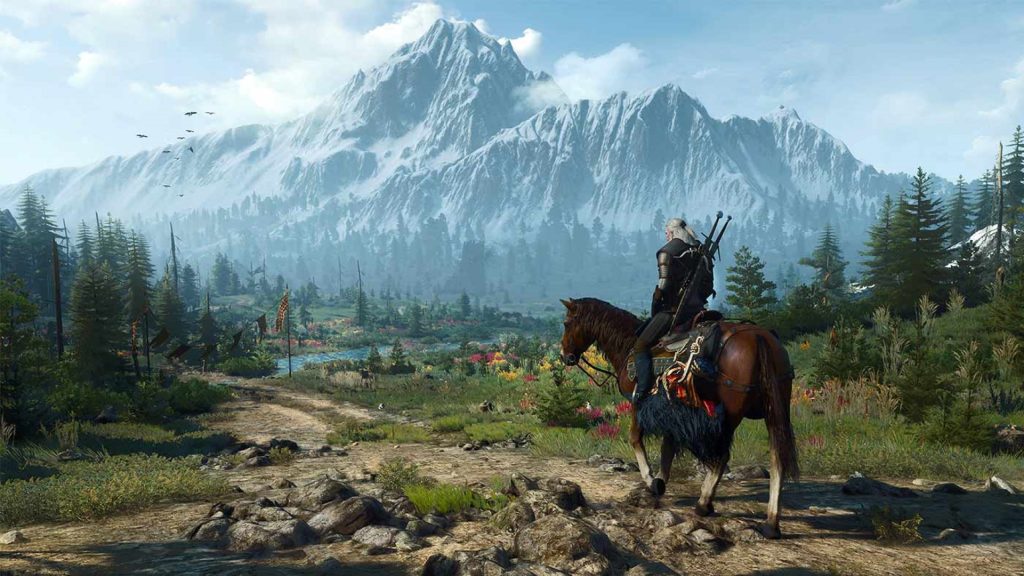 The Next-Gen Update for The Witcher 3: Wild Hunt was released last month for Xbox Series X/S, PS5 and PC, adding new content based on the Netflix series, quality-of-life features and 4K support. However, online platform Ultima seemingly leaked that the physical versions for current-gen consoles would launch on January 26th for $35 (as covered by PPE.pl).

CD Projekt RED has provided a statement to Insider Gaming, confirming that the Xbox Series X/S and PS5 physical versions would release in late January.

“CD PROJEKT RED is planning a physical release of The Witcher 3: Wild Hunt – Complete Edition for late January 2023. It will be available both for PlayStation 5 and Xbox Series X. The box will include a disc containing the base game and the Hearts of Stone & Blood and Wine expansions.

“All official DLCs and upgrades released during the last seven years by CD PROJEKT RED will also be part of this set – including the free next-gen update, featuring dozens of visual, performance, and technical enhancements (including ray tracing support, faster loading times on consoles, a variety of mods integrated into the experience, and much more). The box will contain only the aforementioned disc.”

As for the price, the developer noted that it would be determined by each territory’s retailers. We’ll have to wait for more details, so stay tuned in the coming weeks.

For more details on the Next-Gen Update, check out our review of the PS5 version here. The PC version has faced its share of issues since the update was released, with CD Projekt RED releasing hotfixes for stability, performance and Photo Mode issues.