A few new screenshots of The Witcher 3: Wild Hunt have been revealed via NeoGAF, which showcase the game’s incredible visuals and breath-taking setting. Seriously, if this doesn’t win the award for Best Looking Game of 2014, we’d be shocked. Check out the screenshots below. 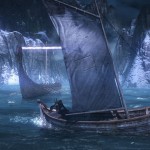 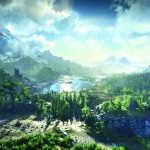 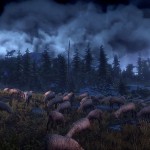 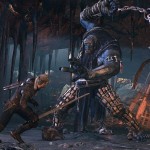 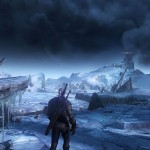 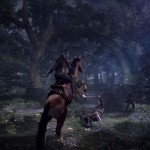 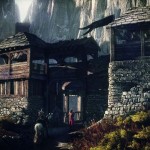 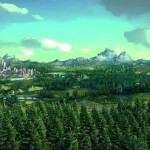 Developed using REDEngine 3, The Witcher 3: Wild Hunt will continue the story of Geralt as he fights to save his loved ones. He’ll be doing so in a brand new open world that is several times larger than those in previous games. That’s not including multiple outcomes with branching paths and tons of quests. There’s a lot to do in this RPG, and it’s only for next-generation platforms.

The Witcher 3: Wild Hunt will be releasing next year for PC, Xbox One and PlayStation 4. Stay tuned for more details as we approach its release. What are your thoughts on the game so far? Let us know in the comments below.