Improved vegetation and screen-space reflections, along with better ambient occlusion, are highlighted in a video by ElAnalistaDeBits. 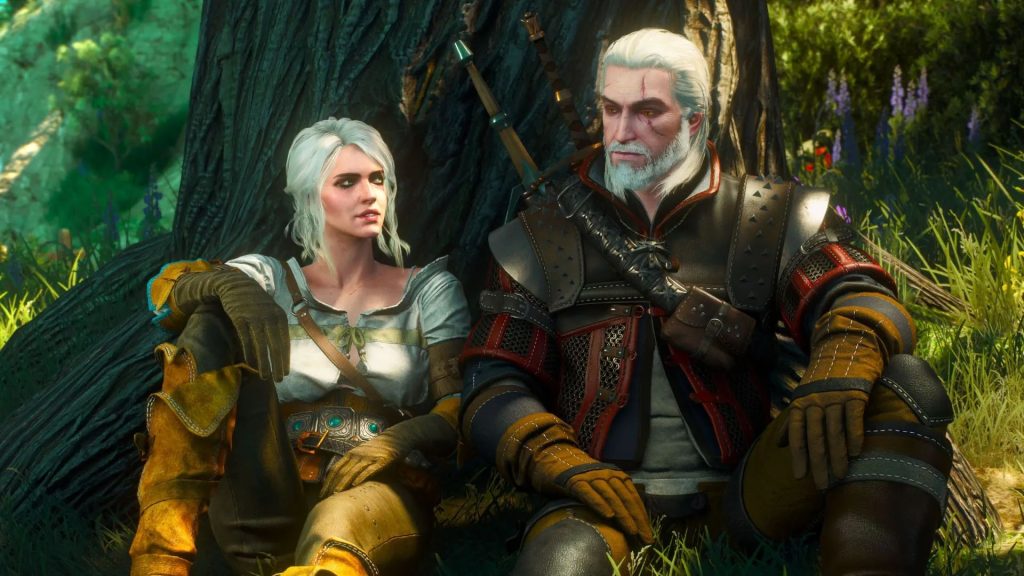 CD Projekt RED recently outlined the improvements and features that The Witcher 3: Wild Hunt Complete Edition would receive with its next-gen patch. These include ray-traced global illumination, 4K and 60 FPS modes, FSR 2.0 support, and many quality-of-life changes.

A new video is available by ElAnalistaDeBits, which compares the old and new versions on PC, and the Xbox One X and Xbox Series X/S versions. Of course, this is all based on work-in-progress footage of the next-gen update. Nevertheless, the range of improvements is quite extensive. Vegetation and ambient occlusion look much better.

Though ray tracing isn’t applied to reflections, the screen-space reflections are a big step up from the old version. You can also see how the new camera option, which positions it closer to Geralt, looks. The Witcher 3: Wild Hunt Complete Edition is out on December 14th for Xbox Series X/S, PS5, and PC. For more details on its features, head here.