The Witcher 3: Wild Hunt To Get DLC “Inspired By” Netflix Show

While there are no details on what the DLC is, it seems it will tip its hat to the Netflix adaptation in some form. 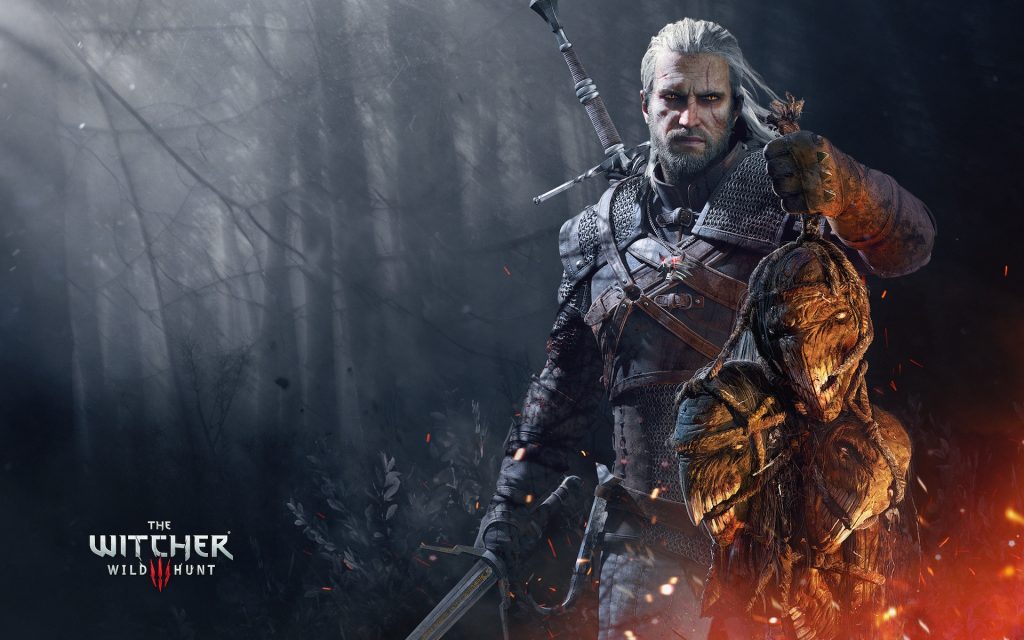 When it comes to CD Projekt RED, the overwhelming amount of talk about them over the last year or so has been Cyberpunk 2077 and its various issues. But one can’t forget about the game that really helped elevate their brand with The Witcher 3: Wild Hunt. The RPG was a massive hit, and helped to spawn a Netflix TV (though technically the games and show are all adaptations of the books series). The show has only helped to bolster an already popular franchise, and now it seems CDPR want to tip their hat back.

As we already know, the game is set to get native PS5 and Xbox Series X/S releases at some point this year. On the official Twitter, they revealed a revised cover art for the release. Along with that, they also revealed there will be free DLCs inspired by the Netflix show. If you’re unaware, the show actually adapts two short stories that preceded the main Witcher novels that the games are both based on and sequels to. It’s not specified what that DLC will be, or whether it will be next-gen only or also come to older copies of the game. Most likely, we’ll know more closer to the next gen release.

The Witcher 3: Wild Hunt is available now on PlayStation 4, Xbox One, Switch and PC. It will also come to PlayStation 5 and Xbox Series X/S sometime this year, which you can read more details about through here. The Netflix adaptation, simply titled The Witcher, has its first season available now on the service, with a second season set to come out in December.

The Witcher 3: Wild Hunt next-gen update is coming to PS5, Xbox Series X/S, and PC this year! Here’s a sneak peek of our updated cover art.