New trailer sees Bigby Wolf fights the Tin Woodman and The Scarecrow of The Wonderful Wizard of Oz (Dorothy is also present). 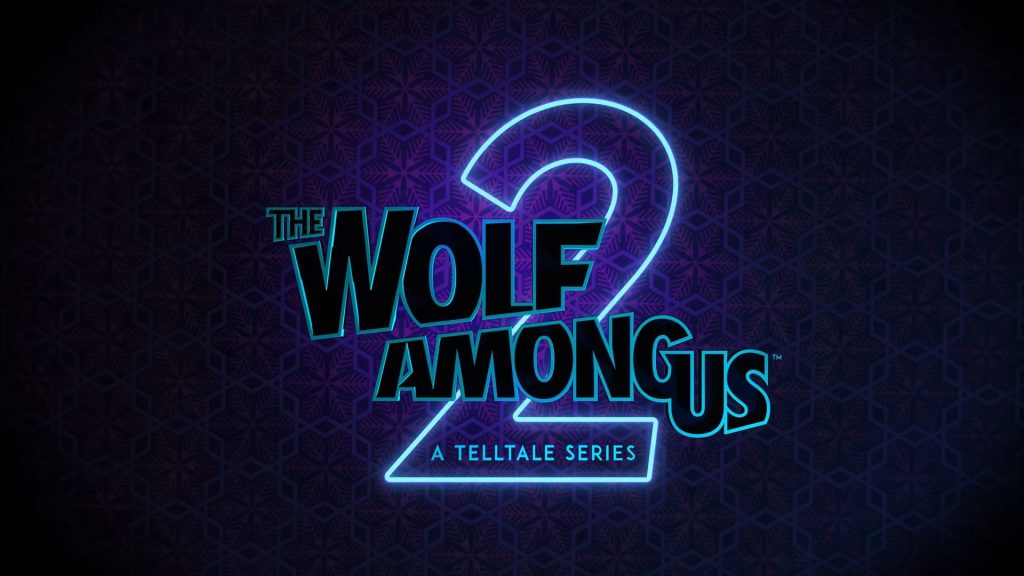 In a new first-look video hosted by Geoff Keighley, Telltale Games finally unveiled a new trailer (built entirely in-game) for The Wolf Among Us 2. It also announced a new release window of 2023 for Xbox Series X/S, PS4, PS5, Xbox One and PC via the Epic Games Store. Check it out below.

The trailer sees Bigby Wolf in an anger management session, recalling an incident which saw him tracking down Dorothy, The Scarecrow and the Tin Woodman of The Wonderful Wizard of Oz fame. Things quickly go south as Bigby engages in the Woodman in a brawl (while The Scarecrow takes a beating and Dorothy nonchalantly watches TV).

It’s not long before Bigby is shown to have “lost control” and shifted into his werewolf form. Unlike the first game, the entire season of The Wolf Among Us 2 is being developed at once. It also takes place six month later “all over” New York during the Winter. Stay tuned for more details in the coming days.