“There are plenty more stories in the Uncharted universe”- Naughty Dog 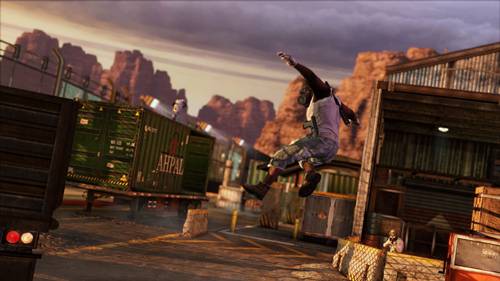 Naughty Dog isn’t sure what they really want to work on right now, but they sure as hell are not done with the Uncharted franchise. While many of you must be thinking that we’ve seen the last of Nathan Drake with the incredible Uncharted 3, Naughty Dog says that they will continue making Uncharted games as long as there are more stories in the universe to tell and as long as fans want them.

“We have always said that if we think that we can make something new and interesting, if the fans still want them, then we can make another one.” Uncharted director Justin Richmond said while speaking to VentureBeat.

“But we never said how many of these things there will be. There are plenty more stories in the universe. It is just a question of what’s the company interested in doing next. We really don’t know at this moment.”

He continued: “We’re trying to recover from the process of making it and I think we will come back together and maybe this month and next month make a decision about what we are going to do next.”

Earlier, Richmond said a similar thing. In an interview a few weeks back, he said Naughty Dog will continue to make Uncharted games as long as fans want them.

A patch to fix several issues in the single player and multiplayer components of the game has been released. See the notes here.