The first of Tiny Tina's Wonderlands' four post-launch content drops will be coming soon, bringing with it plenty to dive into. 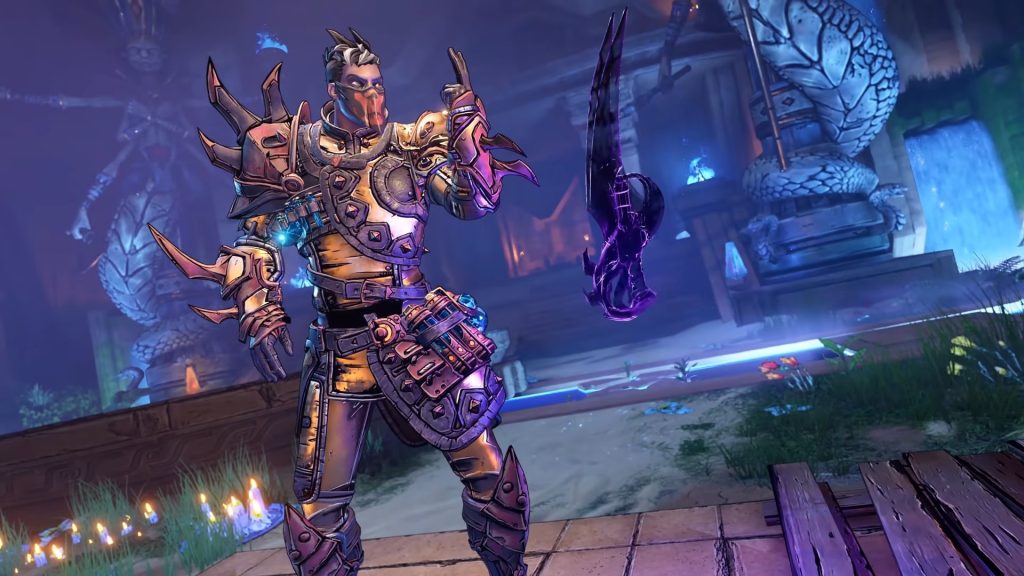 Tiny Tina’s Wonderlands has been out for some time, and enjoying all of its critical and commercial plaudits. Though there’s certainly no shortage of content in the game to keep players occupied, there is, typically enough for a Borderlands game, more coming soon. Before the looter shooter’s launch, Gearbox confirmed that its season pass would include four post-launch content drops, and the first of these is coming soon.

Tiny Tina’s Wonderlands’ first DLC, Coiled Captors, is launching on April 21, and Gearbox has released a new trailer in anticipation of its imminent release. Coiled Captors will bring plenty of new content to the table, including new loot and cosmetics, new Chaos Chamber content, and a new boss that’ll change form every week. Check out the trailer below.

In our review of Tiny Tina’s Wonderlands, we awarded it a score of 8/10, saying, “Tiny Tina’s Wonderlands doesn’t stray too far from the Borderlands series, but it doesn’t need to when the consistently funny characters and familiar yet satisfying gameplay are this enjoyable from front to back.” You can read our full review through here.