Tiny Tina’s Wonderlands Guide – All Collectibles and Their Locations

Here's how to find every single collectible in the game along with the different stat bonuses and benefits that they bestow. 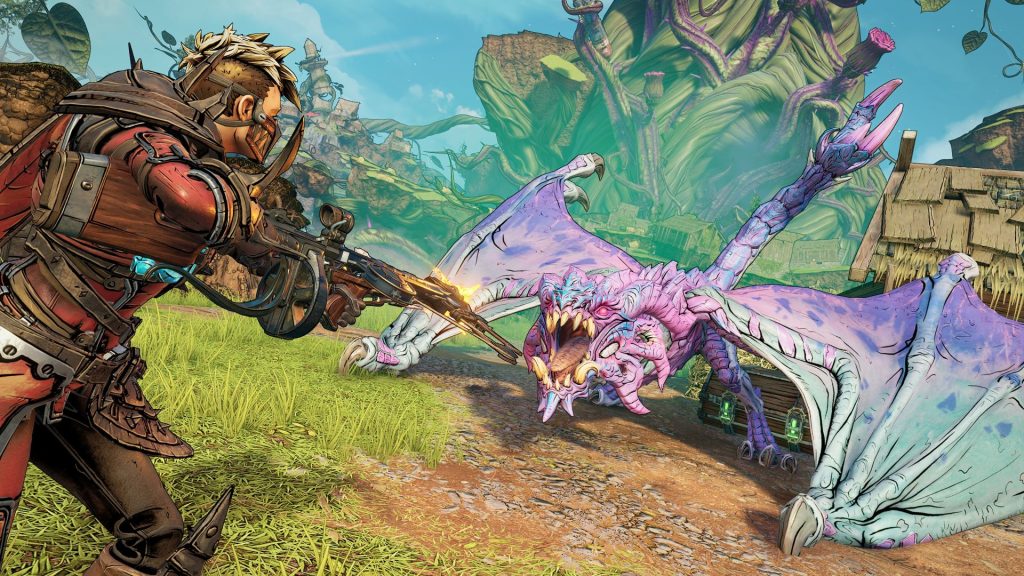 While the Borderlands series has its fair share of collectibles, Tiny Tina’s Wonderlands ups that number significantly. Furthermore, these aren’t just for the sake of Achievements/Trophies – you also gain permanent stat increases, higher chances of better loot and more XP by locating all of these.

First, let’s outline all of the different collectible types and what they do:

For details on the locations of every collectible, check out the video guides below courtesy of WarbyGaming and Achievement Squad. Tiny Tina’s Wonderlands is available for Xbox One, PS4, PS5, Xbox Series X/S and PC. Check out our official review here.