A new leak may have spilled the beans on major upcoming plans for the Titanfall universe. 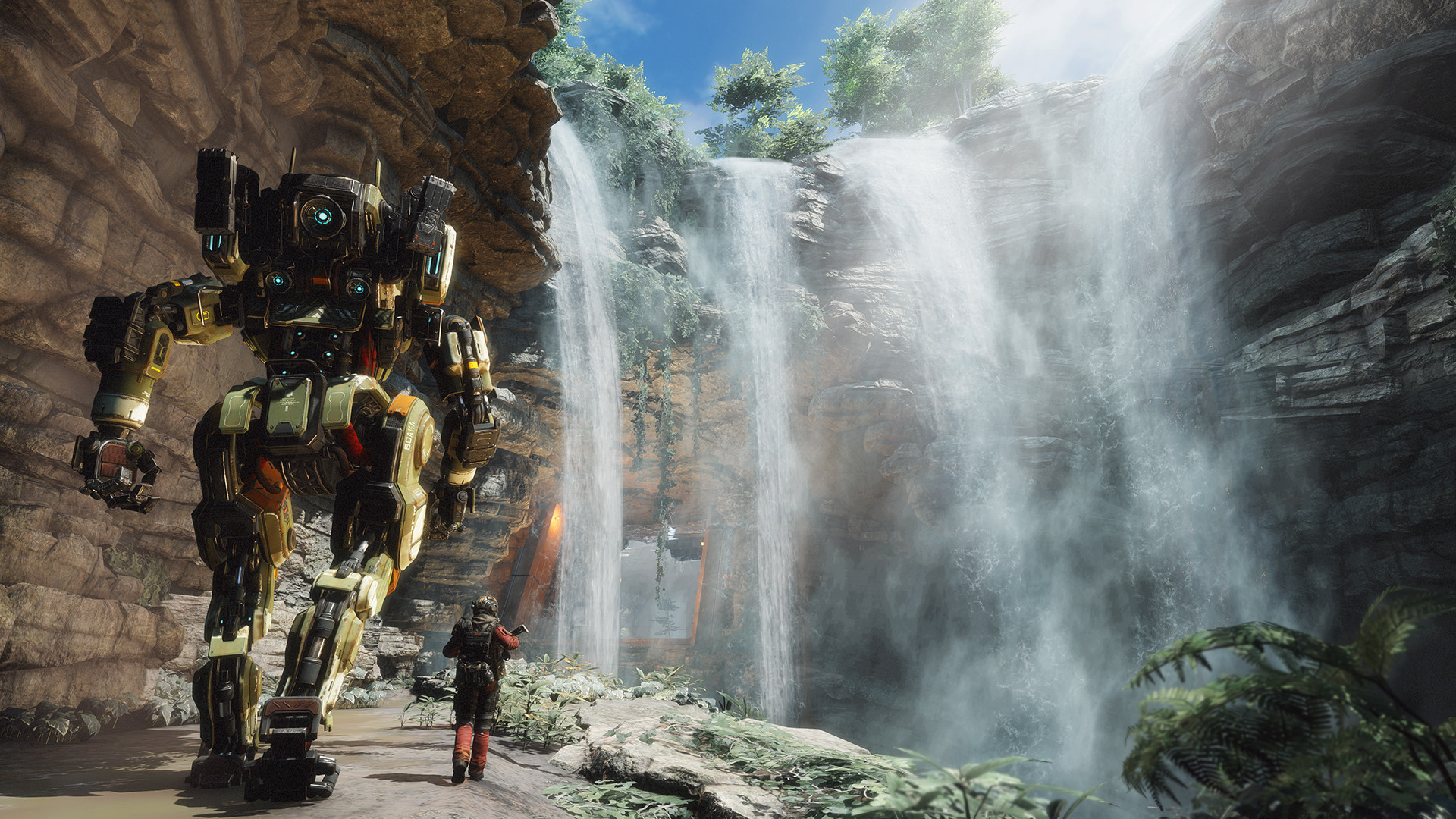 Titanfall 2 is probably one of the best first person shooters of this generation, but it sadly wasn’t as commercially successful as publishers EA had expected- which means that a sequel is something that has been in heavy demand, but remains elusive for now. However, if this new rumour is to be believed, Titanfall 3 might not be too far away.

Apex Legends leaker / dataminer @Biast12 recently dumped a ton of potential information on both, the battle royale shooter and a new game in the Titanfall series. Not only did he leak 7 upcoming characters supposedly coming to the game in future seasons (via Reddit), he also mentioned that Titanfall 3 is in development. Shortly afterward, he set his Twitter account to private, but you can see a screencap of him claiming Titanfall 3 is in development below (via ResetEra).

Meanwhile, according to this leak, these are the Legends that will be added to Apex Legends over the course of seven upcoming seasons:

This goes without saying, but take this with a grain of salt for now. EA has previously sounded doubtful about whether a Titanfall 3 will ever come, and Respawn Entertainment said earlier this year that no new Titanfall game was in development. A new game in the Titanfall series was supposedly in development in 2019, and though we heard about it from Respawn and EA a couple of times, that never actually materialized into anything. Other than Apex Legends, the series has been in limbo for a while.

Meanwhile, as far as the Apex Legends leak goes, it’s a little hard to believe that seven characters have been planned so far in advance, right down to the minute details- that’s roughly two years’ worth of content right there, after all. Stranger things have happened though, so you never know.

Stay tuned, and we’ll keep you updated as this story develops. 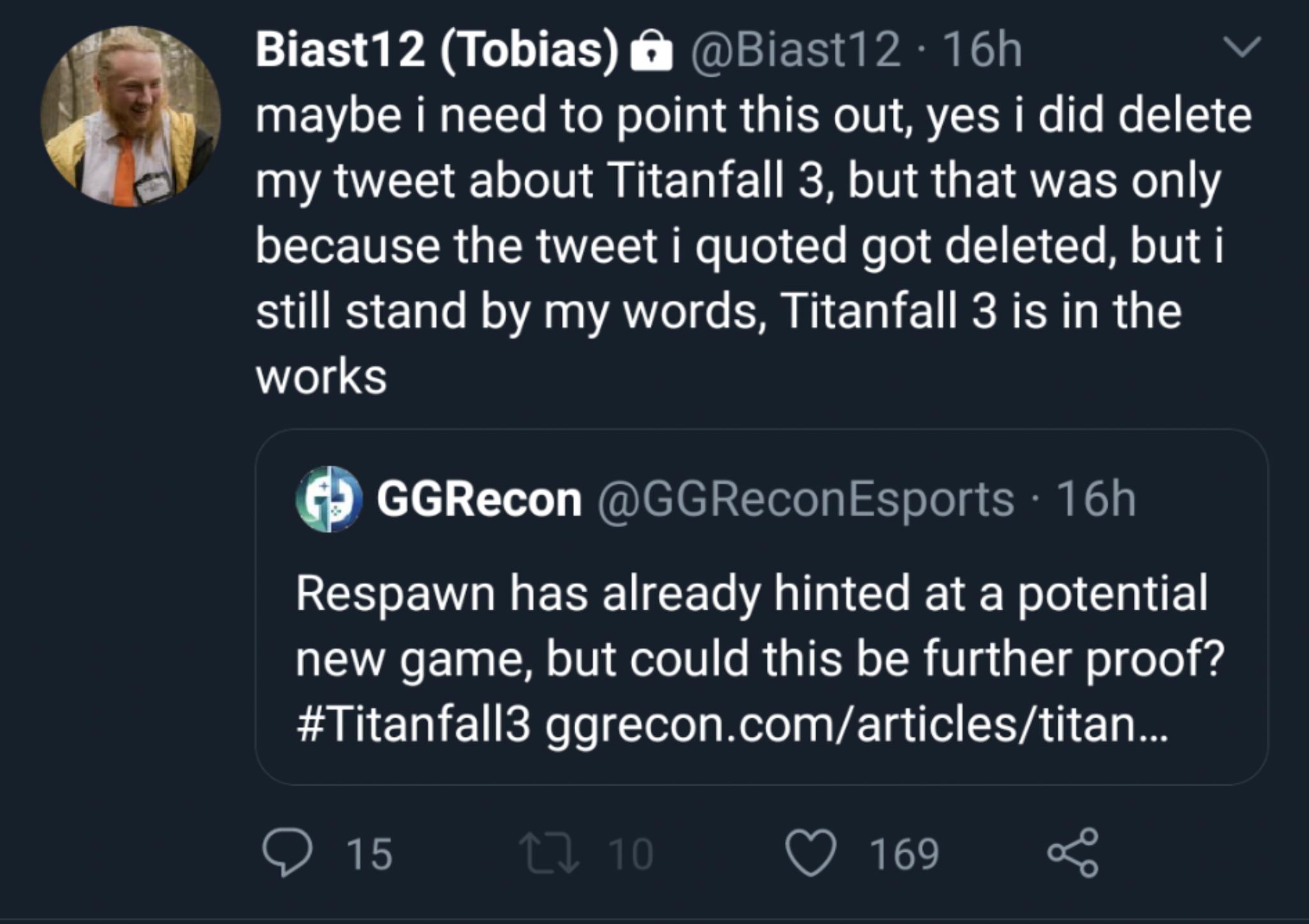