Tomb Raider Sequel to Explore “Next Chapter of Lara’s Development”, To Have Same Budget as Original 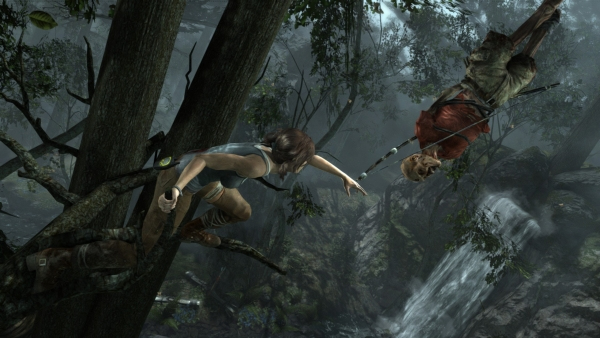 Speaking at the Bradford Animation Festival, Senior Art Director at Crystal Dynamics Brian Horton recently talked about this year’s Tomb Raider reboot, highlighting Lara Croft’s redesign and the origins story that had been crafted. Of course, Horton fielded questions regarding the sequel, which will be releasing in the future for next-gen consoles.

“We’ve announced the sequel…I’m glad I can finally talk about! The Tomb Raider sequel is the next chapter of [Lara’s] development…her life is changing. She can’t go back to the way she was.” He also revealed that the new TressFX technology that was introduced – that allowed for more realistic rendering of Croft’s hair – was still being developed, with chances of it becoming a “next gen” technology.

Despite its critical and commercial success, Tomb Raider reportedly missed Square Enix’s projected sales targets. When asked if this would affect the budget of the sequel, Horton responded that, “We don’t talk about our budgets…it’s a well financed game. We’re not spending any more on a sequel than on the original game.”

As of now, Square Enix is promising to reveal more details about Tomb Raider: Definitive Edition, which may be heading to Xbox One and PS4, in early December. Stay tuned for more details.