We look at viable alternatives to the PS4’s announcement on February 20th.

This is as long a shot as we’ll get but what the hell. If Sony does introduce 2K resolution gaming or even hint that such a thing will be possible in the future, it could have serious repercussions.

However, those repercussions most likely won’t be felt until most consumers can partake in such displays. Remember how 3D worked out for Sony? 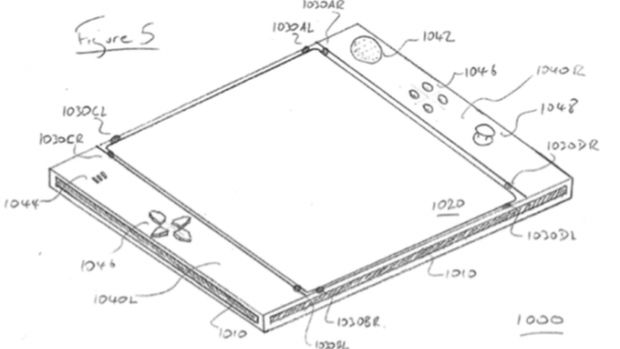 Apple must be very happy about that name. Imagine a thin, tablet-like device with illuminated edges that detect your movement and allow you to interact with an object via the display. Essentially, you’ll be able to move your hand over the cameras within the edges and this movement will then be translated into the game itself. It’s like a combination of AR and 3D space – for example, being able to make movements over the EyePad’s screen for picking up and touch different objects that directly translates into the game.

It’s an intriguing model, with lots of potential, and the desire to compete with Nintendo by blindly aping at every turn shouldn’t be discounted. We doubt it could be showcased on February 20th, but if so, it would certainly gather a better reception than an improved PS Move.

5. Technology behind the PS4

This would be a funky way to get around the whole “PS4 announcement” hype without disappointing everyone in attendance. Sony could officially reveal its stance for next generation console gaming by shedding some light on the technology that will power it.

A reveal of the rumoured 8-core AMD CPU that will power the PS4 – which probably wouldn’t be explicitly named at the conference – would help quell the leaks (or maybe even encourage a new round) while still keeping people guessing and anticipating just when the actual PS4 reveal will happen. Which given the time table, should be around E3 2013. 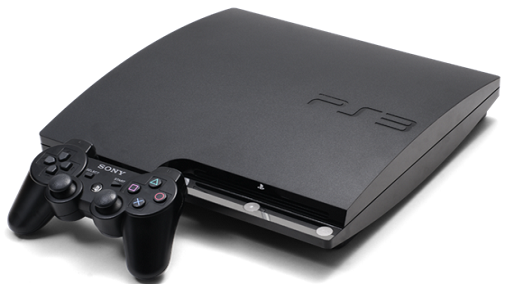 Well, why not? Though we doubt it’ll be the only reveal to happen, there’s no better way to prepare for the upcoming PS4 – or to give any more blatant indication of such – than by cutting the price of the PS3. Considering the titles that will be coming out in the next few months, most especially Naughty Dog’s The Last of Us on June 14th, it will help build up anticipation for the next generation while helping to ship more consoles for the current one.